LISTEN | What lies behind the tavern deaths? 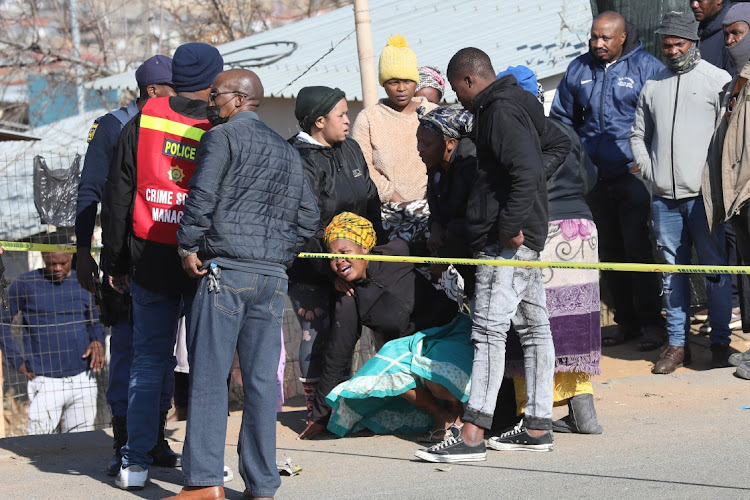 As the nation mourns the deaths of 42 people at taverns across SA in a matter of weeks, calls have been made for stricter gun laws and stricter enforcement of the Liquor Act.

A total of 21 people were killed and at least 20 others wounded in three incidents at the weekend.

Early on Sunday morning, 15 people were killed and eight others wounded at Mdlalose’s Tavern in Orlando East’s Nomzamo informal settlement in Soweto.

A further four people were killed in a gun attack at a shebeen in Pietermaritzburg, KwaZulu-Natal, on Saturday night, and two others died in another tavern shooting in Katlehong, Ekurhuleni, the previous evening.

In Behind The Herald Headlines with Daron Mann this week, we discuss what the problem may be, is it alcohol, are taverns the problem, perhaps a lack of parental supervision or are guns the problem?