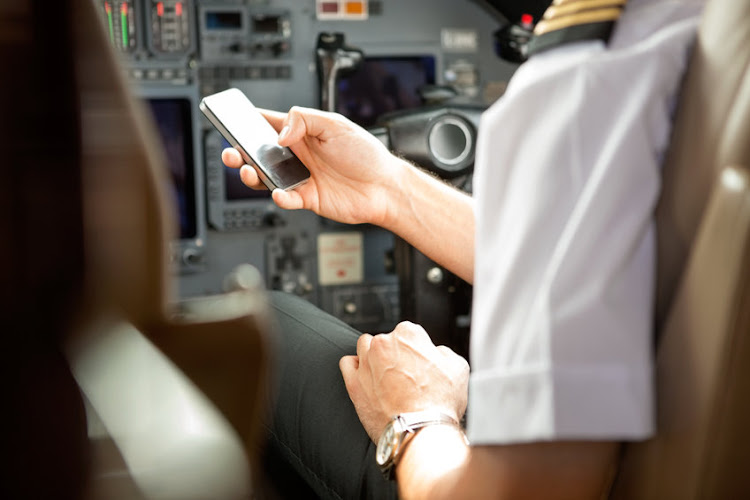 CRASH PROBE: Investigations into the cause of the air crash at Kinkelbos are continuing
Image: 123rf/leaf

The names of the two pilot trainees, killed when their aircraft crashed on a farm in Kinkelbos on Saturday night, have been released.

While investigations into the cause of the crash continue, the aviation community in Gqeberha is mourning the loss of Oyit Ajack and Bhadresh Kadiwar.

They died at the scene.

Algoa Flying Club chair Gareth Godwin said the two trainees had been on a routine night flight from the Dawid Stuurman International Airport.

They departed before 6pm, en route to Kenton-on-Sea.

Their aircraft operated optimally until they reportedly began to descend from a height of 3,000ft (914.4m) on their way back.

Things took a turn for the worse when the Air Traffic and Navigation Services last reported contact outside Gqeberha.

“They continued their approach back to Gqeberha, but it looks like they were constantly descending until they crashed with the terrain around 7km east-south-east of Nanaga,” Godwin said.

“The Gqeberha Air Traffic and Navigation Services contacted the Algoa Flying Club at around 8pm and advised that they had lost radar contact.

“The navigation services repeatedly tried to make radio contact with the aircraft but were unsuccessful.”

Authorities launched a search operation to find the missing flight, with the National Sea Rescue Institute patrolling the coast.

Another operational team took their search to the vicinity of its last known co-ordinates.

The search was called off at 2.30am on Sunday and resumed a few hours later.

A search chopper went out over the area and located the aircraft.

Rescuers discovered the bodies of Sudanese national  Ajack and Malawian national Kadiwar in the wreckage.

As one of the requirements at flight school, trainee pilots need a minimum of five hours of night flying without an instructor before completing their commercial pilot licence.

Ajack, who was the pilot in command of the Sling 2 aircraft, had been on his night rating to build up his night hours to complete the certificate course.

“He went home for the holidays, and had come back recently to carry on building his hours to get his licence.”

Godwin denied earlier reports that the aviators were heading to East London.

“There’s been some rumours that they were doing a flight to East London. They were going to Kenton-on-Sea.

“However, they turned around, and on the way back, things went pear-shaped.”

The SA Civil Aviation Authority (SACAA) took over the scene for further investigation on the morning of the aircraft accident.

SACAA communications officer Marie Bray said the accident and incident investigation department was informed of the missing aircraft the night before.

“The accident occurred on a private farm outside the Gqeberha Aerodrome.

“Two people were on-board the aircraft, and both occupants sustained fatal injuries.

Bray said the CAA was yet to determine the scope of the investigation and a possible timeframe for the completion of a final accident investigation report.

“Our investigators will issue a preliminary report within 30 days from the day of the accident.

“In instances where an investigation takes longer than 12 months to complete, the investigation team is expected to issue an interim statement to indicate the progress.

“An aircraft accident investigation report is compiled in the interest of the promotion of aviation safety and the reduction of the risk of aviation accidents or incidents, and not to apportion blame or liability,” Bray said.