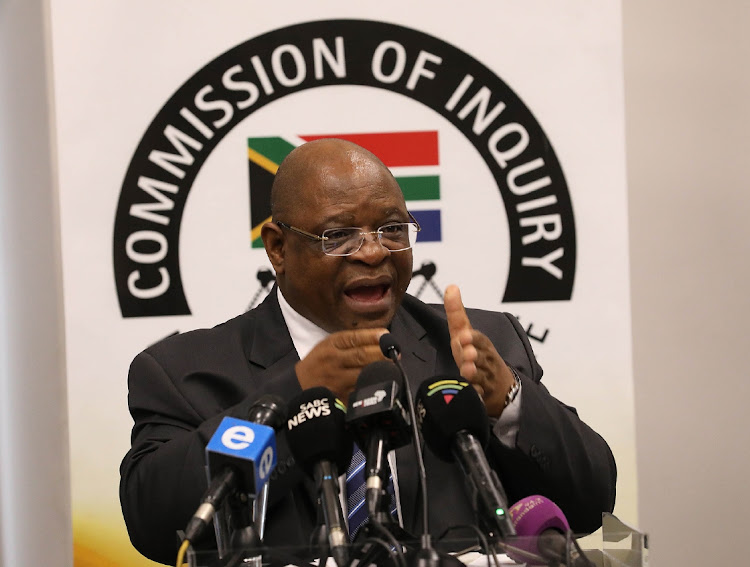 The office of the public protector wants President Cyril Ramaphosa to submit to parliament a plan on how the commission's recommendations will be implemented in line with its report issued in November 2016. File photo.
Image: Veli Nhlapo

The public protector's office says it has written to President Cyril Ramaphosa requesting him to submit to parliament a plan on how he will implement the recommendations of the Zondo report.

In a statement, the public protector says it should be copied on the communication the president has with parliament.  It welcomed the conclusion of the work of the commission.

“The commission was a product of the (public protector’s) investigation report no 06 of 2016/17, which was issued in November 2016 after the investigation of allegations contained in three complaints  lodged by the Dominican Order, the DA and a member of the public between the March  18 and April 22 2016.”

At the end of the investigation, several observations pointing to suspected wrongdoing were made and the then president Jacob Zuma was directed to establish a commission of inquiry to further investigate the allegations.

In its letter, the public protector said it had requested copies of the commission’s report in full.

“For the purposes of monitoring the execution of all the recommendations contained in the report of the commission and in compliance with paragraph 9.2 of Report No 06 of 2016/17, periodic implementation reports from both parliament and the presidency have been requested for submission to the (Public Protector SA).”