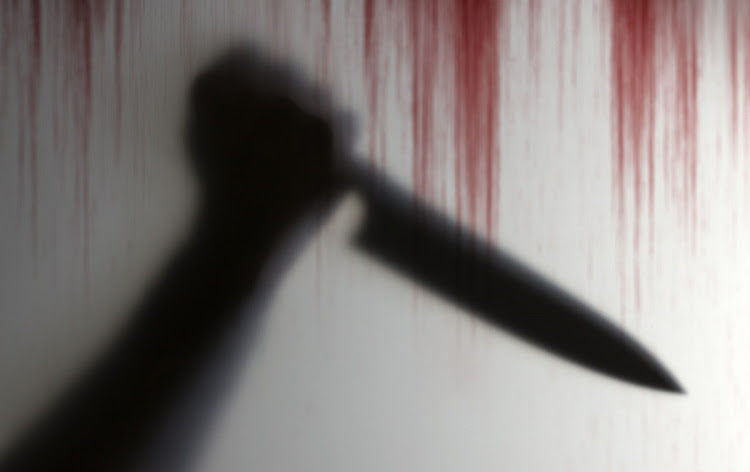 MURDER CHARGE: A 38-year-old man is expected to appear in the Gqeberha magistrate's court on Monday, after his mother was stabbed to death
Image: 123RF/HOLWICHAIKAWEE

When the police responded to a complaint of domestic violence in Walmer township on Thursday and instructed a man to unlock the front door, they discovered his mother’s body on the kitchen floor, covered in stab wounds.

The 38-year-old man was arrested and is expected to appear in the Gqeberha magistrate’s court on Monday on a charge of murder.

According to police spokesperson Colonel Priscilla Naidu, at about 11am on Thursday, Walmer police responded to a complaint of domestic violence at a house in Bhabhatane Street in Walmer location.

On arrival, police found the son leaving the premises.

“He was instructed to open the locked door.

“The body of a woman was found lying on the kitchen floor. She had multiple stab wounds to the body,” Naidu said.

The woman was identified as 64-year-old Ntombizana Frans.

The woman and her son lived together.

“He was arrested and detained on a charge of murder.

“The motive for the gruesome attack is yet to be established,” Naidu said.

She said it was alleged there had been constant fights at the house, however, the mother never reported any cases with the police.

“Such abuse at the hands of a callous perpetrator must be fought by all and we urge communities not to keep silent, but instead to immediately report domestic violence to the police.

“It is sad when a parent’s life is taken away in such a gruesome manner [allegedly] by their own child who they protected and nurtured.

“The elderly are under great strain, and as a society, we all need to play our part in ensuring that they are safe, even from their own,” Kupiso said.