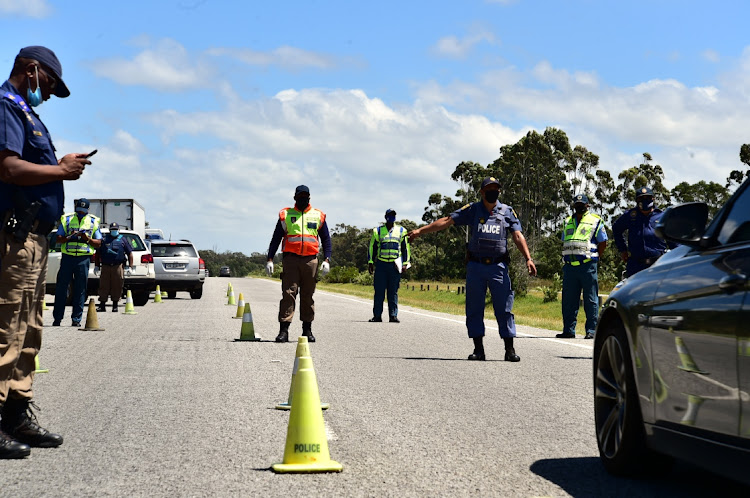 The police service is becoming a Trojan horse for criminals looking to neutralise any form of trust citizens might have left in the country's criminal justice system, said Ian Cameron, director of community safety at Action Society.

Action Society's latest police trust indicator survey has revealed 92% of SA road users feel unsafe when police pull them over. Furthermore, data showed most drivers felt unsure whether they should trust the police members who stopped them.

About 50% of drivers indicated that they had been asked for or demanded to pay bribe money by police members who pulled them over. The data also showed more than 75% of police members don't introduce themselves once they have stopped a driver.

“At a time when bogus police and criminal cops terrorise innocent citizens more than ever, these statistics emphasise the dire need for police reform in SA.”

According to Cameron, solutions are simple:

1. Do a skills audit in the police service to determine the merit of appointments and sack members not appointed on merit.

2. Polygraph all members — starting with leadership — to determine whether they have been involved in corrupt activities. If so, fire them.

4. Reinstate specialised units that can effectively deal with serious violent crime without having to live in the community where they work.

5. Crime kingpins, including those with state connections, must be targeted and taken out of operation.

6. Restore reservist capabilities, specifically to support specialised units. It is of utmost importance reservists do not come from communities for intimidation to be limited.

8. Implement police devolution in the Western Cape as a proof of concept.

“In the latest quarterly crime statistics released by the police service, kidnapping was spoken of as especially worrying, with more than 37 kidnappings reported per day, or more than 1,000 per month. Considering the threat fake police or criminal police  members may hold to possible kidnapping victims, the trust indicator data paints a very dark picture for the future,” said Cameron.