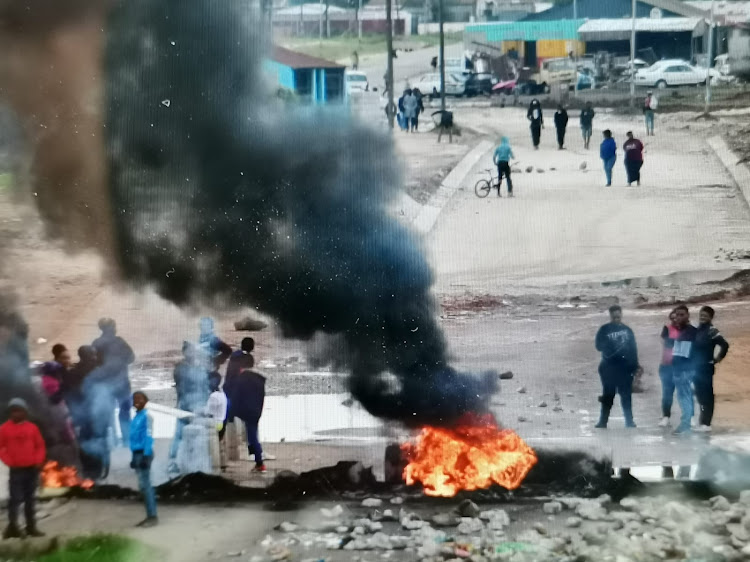 Protesters who burnt tyres along Old Mission Road in Kleinskool early on Wednesday morning have been dispersed by the police, and the road is now open.

Janse van Rensburg said the community dispersed after being addressed by representatives of the Nelson Mandela Bay Municipality.

It is understood the residents were upset about not receiving a transformer for electricity.

According to protesters at the scene, they were promised transformers but now claim that other areas have been prioritised.