Off-duty police constable gunned down outside home in Cape Town 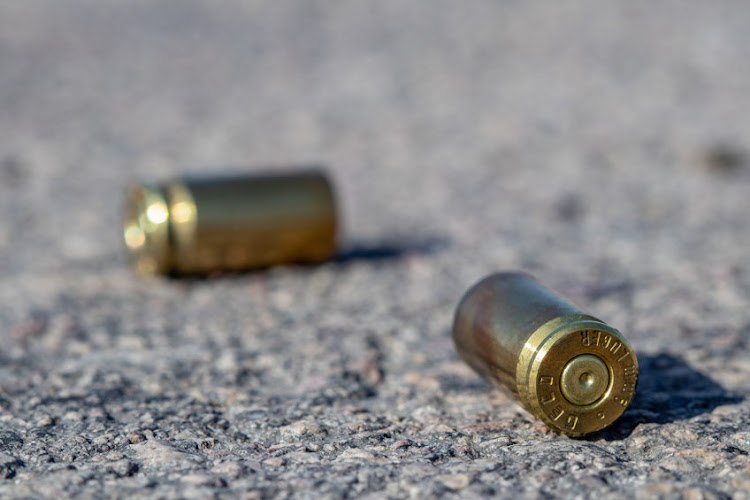 The constable was shot while talking to people outside her home.
Image: 123RF/ruslanphoto2

An off-duty police constable was shot dead by gunmen outside her home in Delft, Cape Town, on Tuesday evening.

“Eyewitness accounts from the crime scene indicate the constable attached to the Table Bay Harbour police station was standing in front of her residence with three other people when unknown gunmen emerged and fired several shots in Gilo Road, Leiden in Delft,” said police spokesperson Brig Novela Potelwa.

“Detectives from the Directorate for Priority Crime Investigation have taken over the investigation. No arrests have been effected yet for the tragic incident,” said Potelwa.

The identity of the constable will be released once her next of kin have been informed.