Life for men who raped girl, 14, who killed herself over school victimisation 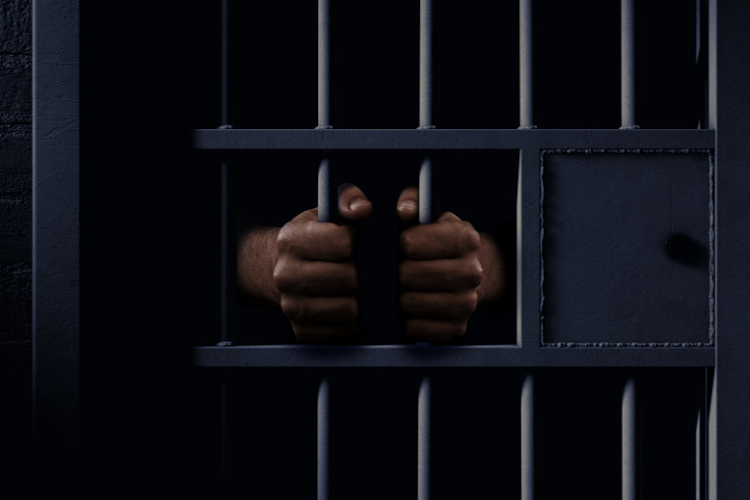 Two men who raped a 14-year-old girl in Bloemnfontein in 2017 have been sentenced to life imprisonment. The girl committed suicide during the course of the trial. Stock photo.
Image: 123RF/albund

Two of the three men who raped a 14-year-old girl in Bloemfontein in 2017 were sentenced to life by the Bloemfontein sexual offences court.

Magistrate Jan Greyvensteyn sentenced Lerato Mahumapelo, 25, and Tlogelo Mooki, 23, both from Rocklands in Bloemfontein, for an incident that took place on December 16 2017.

The complainant committed suicide while the matter was in court.

One of the accused, Gomolemo Kganare, failed to attend court during the trial and a warrant was issued for his arrest.

“On the day of the incident, the complainant, who was alone at the time, went outside at about 10pm to close the gate and she was forcefully taken by the three men to a house where they took turns raping her,” National Prosecuting Authority spokesperson Phaladi Shuping said.

He said the accused were arrested few days later, but were released on bail.

The trial started in 2020 and the complainant gave her testimony and she was also cross-examined by the defence lawyer.

When the state closed its case, the defence brought an application for a discharge but the application was dismissed.

In aggravation of sentence, Botha requested the court not to deviate from the minimum prescribed sentence because of the seriousness of the offence.

“Rape has become a serious problem in Bloemfontein as shown by statistics and imposition of a light sentence will send a wrong message.

“The complainant stated in the victim impact statement that she was being victimised at school, as it was known that she had been raped. This could be the reason she took her own life. What is sad is that a family has lost a child because she was struggling to accept what happened to her,” Botha said.

Greyvensteyn was not convinced that the accused had advanced any substantial and compelling circumstances for imposition of a lesser sentence.

Free State director of public prosecutions Navilla Somaru commended the prosecutor and the investigating team for ensuring that the accused were punished for their actions.