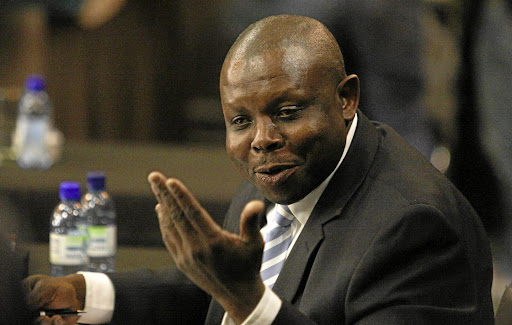 Western Cape judge president John Hlophe's challenge to a gross misconduct finding will now move to the Supreme Court of Appeal (SCA) after the high court on Wednesday granted him leave to appeal.

Hlophe was found guilty by the Judicial Service Commission (JSC) in August last year. This followed a judicial conduct tribunal that found he had improperly sought to influence two of the highest court’s justices to violate their oaths of office in relation to a 2008 complaint that he had sought to influence the outcome of cases, then pending before the apex court, related to corruption charges against former president Jacob Zuma.

Hlophe challenged the JSC's decision in the high court in Johannesburg but his case was dismissed by a full bench in May. However, the judges who dismissed his case, acting judge president Aubrey Ledwaba, deputy judge president Roland Sutherland and judge Margie Victor, have granted Hlophe leave to appeal to the SCA.

In a short judgment from the court, the three judges said while they thought Hlophe's appeal application lacked merit, it was “plain that the case has raised matters of significant public importance”.

The controversy involving the judge president raised issues of “critical significance to the administration of justice”, said the court.

“These include the integrity of the judiciary as a whole and the norms by which it falls to be held accountable and the proper functioning of the Judicial Service Commission,” said the court.

The judgment also dealt with “unprecedented” issues, said the judgment — including the disciplining of a judge of the high court “for impugning a court's integrity”.

Though the judges felt that Hlophe had in his application done no more than “recycle the arguments already addressed in the judgment”, courts could also grant leave to appeal if “there is some other compelling reason the appeal should be heard”.

“In our view the case raises discrete issues of 'public importance that will have an effect of future matters',” said the court, quoting an earlier judgment of the SCA.