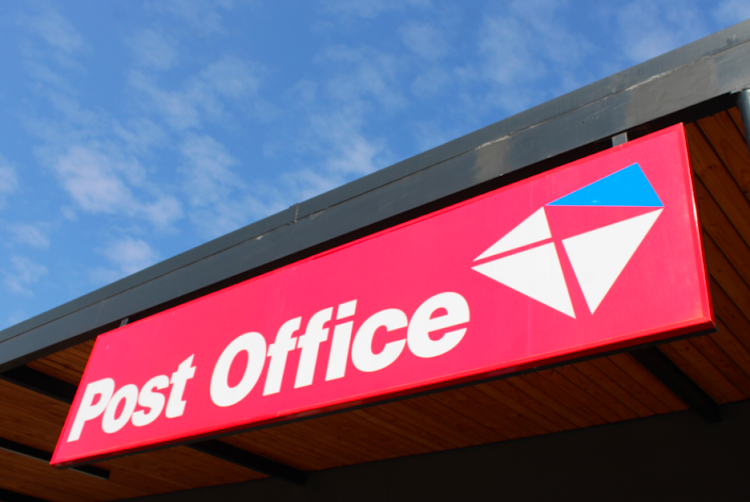 The health department has defended its decision to use the SA Post Office (Sapo) to distribute chronic medication for government clinic patients.

This is after pharmacists raised concerns about how medication was being handled by  post office branches.

Sapo announced the initiative earlier this month in an effort to help government clinic patients receive their chronic medication.

The collection service is available at 342 post offices in all provinces except the Western Cape.

While the initiative was welcomed by many, the Pharmaceutical Society of SA raised concerns about the handling and safekeeping of medication.

He said government should have considered other pharmacies for distribution.

“As pharmacy professionals, we are held to very high and strict standards when it comes to medicine because it is the best interest of the patient.

“Our concern is Sapo may not be able to maintain the value chain we are responsible for as pharmacists. Our concern is firstly the safety of the patient.”

Hattingh questioned Sapo’s claims of having trained staff to handle the distribution of medicine, saying the only trained staff that may handle medicine would be those registered with the SA Pharmacy Council.

However, the department said Sapo will only be distributing, not dispensing the medicine.

Speaking on eNCA, department spokesperson Foster Mohale said the initiative was to reduce the time patients spend travelling to clinics and waiting in queues for their medicine.

“The distribution and collection at the pickup point does not necessarily require a pharmacist. It is just like any courier when you order something from a manufacturer,” said Mohale.

He said the council was concerned about the packaging, labelling and issuing of medicines, something Mohale said was in order.

“There is no need to worry. We wrote out this programme in 2014 and between then and now we have managed to enrol about more than five million patients who are receiving their medication at more than 2,000 pickup points.”