KZN transport MEC injured in accident after meeting with king 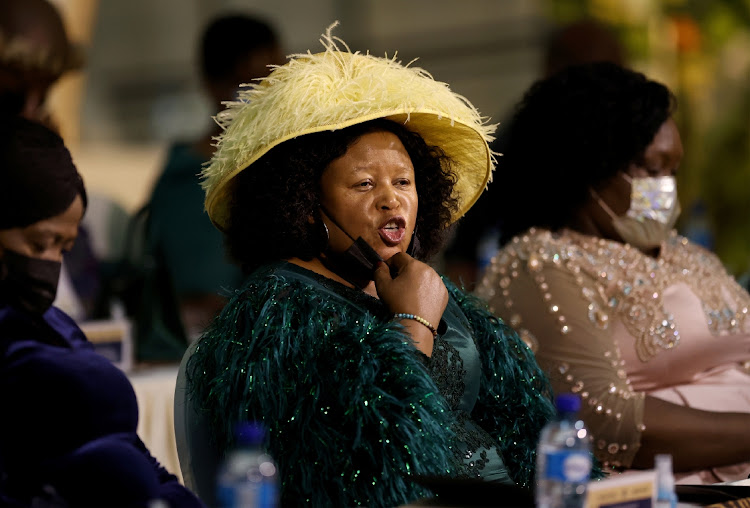 KwaZulu-Natal transport, community safety and liaison MEC Neliswa Peggy Nkonyeni and her security detail were injured in an accident outside Ulundi after a meeting with King Misuzulu kaZwelithini and premier Sihle Zikalala on Tuesday.

The premier's office said in a statement Nkonyeni and her security detail were injured after a tyre burst on the vehicle in which they were travelling on the R66.

"The MEC had just concluded an earlier engagement between the premier and His Majesty King Misuzulu kaZwelithini."

The MEC was on her way to Dannhauser in northern KwaZulu-Natal to launch a youth empowerment programme.

"MEC Nkonyeni was involved in an accident just after we had concluded a very fruitful engagement with His Majesty King Misuzulu kaZwelithini to get the king's guidance on pertinent matters in the province.

"MEC Nkonyeni is undergoing a complete medical evaluation. She is fully conscious and alert," said Zikalala.