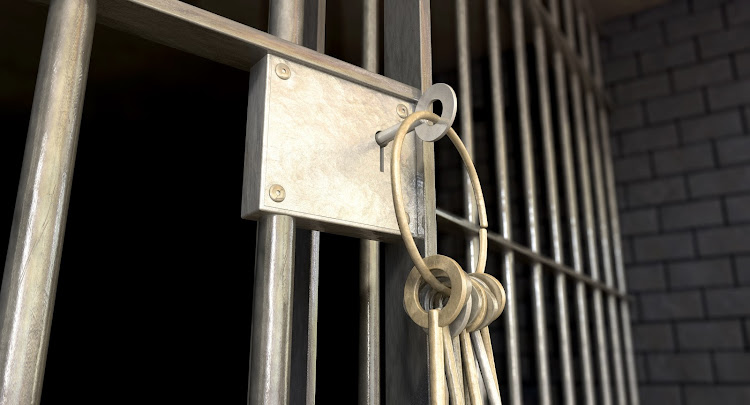 While the breeding industry remains unregulated in SA, SPCA members are authorised to conduct inspections at any place where animals are kept. Stock photo.
Image: 123RF/Allan Swart

The National Council of Societies for the Prevention of Cruelty to Animals (NSPCA) was expected to lay criminal charges on Monday against a Pietermaritzburg dog breeder for animal cruelty.

The animal protection organisation said the “shocking” contraventions of the Animals Protection Act would come to light when the man appeared in court.

Senior inspector Nazareth Appalsamy said the NSPCA had tried to be reasonable with the man by warning him about the contraventions during the first inspection.

“During the follow-up inspection, the NSPCA again found him clearly contravening the act. The owner only surrendered two of his dogs that displayed clear and severe suffering from the stress associated with being locked in a cage indefinitely. A qualified veterinarian was present during this inspection.”

Appalsamy said NSPCA staff, who gained access to the property, saw how animals were being kept and could not rest knowing what the animals were going through.

“As winter approaches, there is even more concern for those animals, who do not deserve to be treated so inhumanely. The NSPCA will open a case of animal cruelty against the dog breeder, and we will continue to do everything in our power to bring him to book for the atrocities he has committed against the animals. We have confidence the courts will serve justice accordingly once they are aware of what he has done,” he said.

Glossy adverts of cute puppies easily pull the wool over the public’s eyes, blinding them to the conditions the parent dogs are kept in and where the puppies were born

National Council of Societies for the Prevention of Cruelty to Animals

The NSPCA said every year more light was shed on cruelty in the breeding industry that is often kept hidden by breeders.

“Glossy adverts of cute puppies on platforms such as Gumtree or JunkMail easily pull the wool over the public’s eyes, blinding them to the conditions the parent dogs are kept in and where the puppies were born. Typically, dogs used in the breeding industry will never chase a ball in the park, they will never be taken for walks and they will never get to curl up on a couch next to a loving member of their family.

“These dogs will be deprived of the very thing they have evolved to seek from humans — companionship. Instead, at ‘best’ the dogs will be treated like breeding machines, forced to churn out litter after litter non-stop. At worst? Their lives will be a living hell — forced to eat, sleep and live in cages covered in faeces and urine, left without veterinary treatment, confined on chains and in cages indefinitely, and denied of everything that makes a dog’s life worth living,” the council said.

Appalsamy said while the breeding industry remained unregulated in SA, members of the SPCA movement were authorised to conduct inspections at any place where animals are kept.

“Often the conditions under which animals are being kept at breeding facilities are unacceptable, and multiple laws have been contravened.”