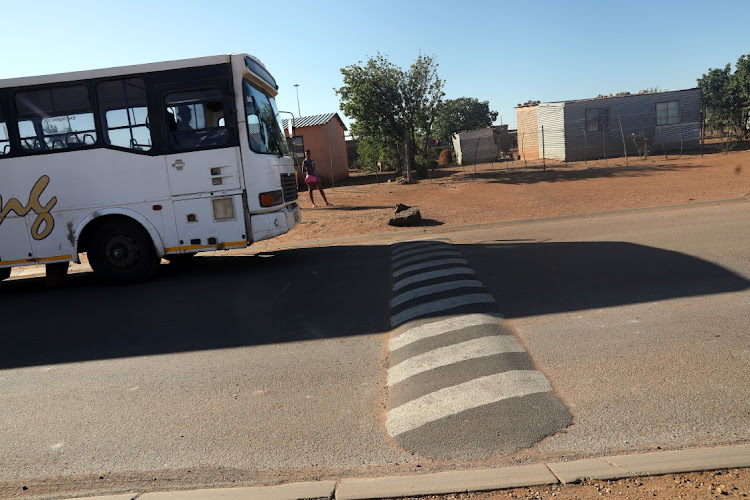 Johannesburg metro police have been deployed to Soweto during Monday’s protests which have brought ReaVaya bus services to a halt.

The City of Johannesburg was forced to suspend the bus services after protesters barred ReaVava drivers from leaving the depot. Others, who were already en route to collect passengers, were forced to return to the depot.

Johannesburg metro police department spokesperson Xolani Fihla told TimesLIVE several roads in Soweto had been closed off by protesters, including those around Maponya Mall.

“From the information we received Chris Hani Road in Pimville is closed to traffic between Maponya Mall and Modjadji Street.

“In Jabulani and Moletsane, Koma Road is closed to traffic between Legwale Street and Bulani Road. There is also disruption to traffic in Diepkloof with Soweto Highway closed near Immink Drive.”

He said motorists were urged to exercise extreme caution in affected areas and should use alternative routes.

Fihla said the cause of the protest was unknown.