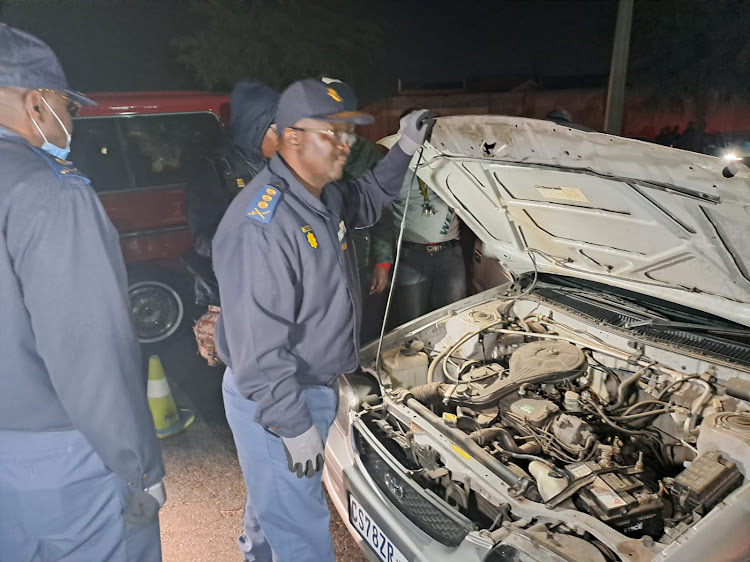 More than 1,500 suspects were arrested in Gauteng over the weekend
Image: supplied

Gauteng police arrested more than 1,500 suspected criminals and recovered 14 unlicensed firearms during anti-crime operations in the province over the weekend.

Provincial police spokesperson Lt-Col Mavela Masondo said more than 400 people were arrested in Ekurhuleni, 500 in Tshwane and more than 400 in Johannesburg.