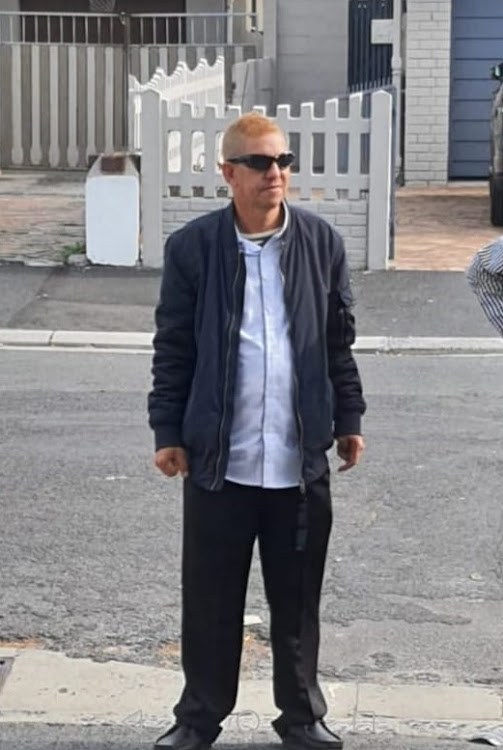 NO SIGN: Shafiek Hendricks, 52, has been missing since Friday morning
Image: Supplied

A Bethelsdorp family is urging the community to keep an eye out for a relative who went missing last week.

Shafiek Hendricks, 52, was last seen on Friday morning when he left his family in town to run some errands and  said he would find his own way home later that day.

His cousin, Samiha January, said Hendricks and his younger sister had just returned from Cape Town after visiting their older sister.

They were in the Greenacres area shortly after 6am on Friday when they last saw him.

“He told his sister he had to stop by The Herald’s offices nearby, then he was going to the offices of the labour department and from there he would find his own way back home,” January said.

“So she left him there and went home. But Shafiek never returned.”

She said they had tried to reach him on his cellphone, but it seemed to have been turned off.

Hendricks was wearing black dungarees, a black and white jacket, a black beanie and white takkies at the time.