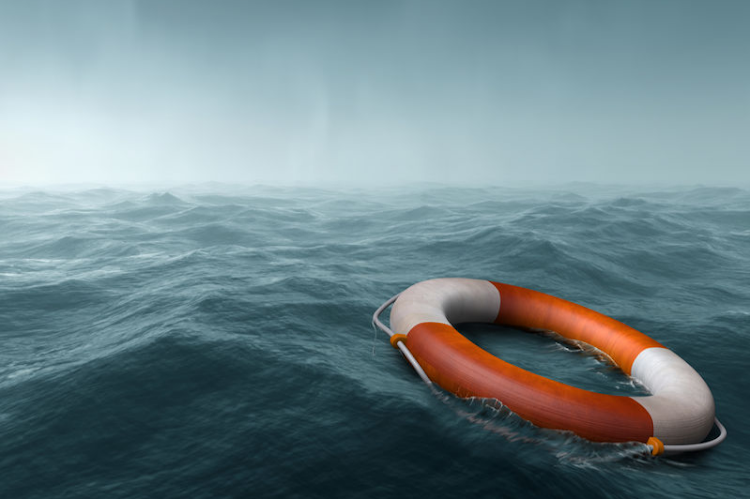 SEARCH CONTINUES: A George fisherman swept off the rocks near Herold's Bay on Friday has not yet been found
Image: Paul Fleet/123rf.com

A George angler who was swept out to sea while fishing with friends on Friday is still missing despite extensive search and rescue efforts throughout the weekend.

According to National Sea Rescue Institute (NSRI) spokesperson Craig Lambinon, their Wilderness crew were activated shortly before 2pm on Friday following reports of a 26-year-old man swept off the rocks near Herold’s Bay.

“On arrival, a sea and shore line search commenced for the man.

“Friends of the man, fellow anglers, confirmed that while fishing along the shoreline a wave had swept over him, sweeping him into the sea where they lost sight of him.

“They immediately raised the alarm.”

Lambinon said despite an extensive search on Friday, Saturday and Sunday morning, there had been no sight of the man.

Police divers have free-dived in the area in their on going search,  which continues.

He said the police had opened an investigation.

“Our thoughts are with the family and friends of the missing man in this difficult time,” he said.