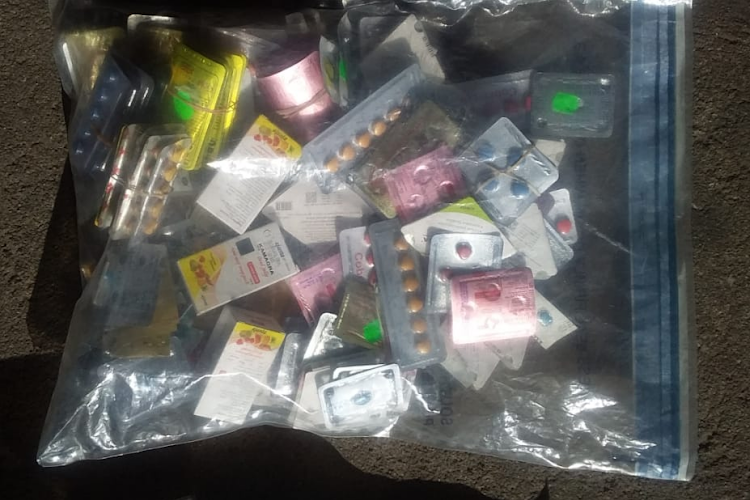 Some of the medicine seized from a supermarket in Polokwane.
Image: The Hawks

A 70-year-old supermarket owner who allegedly sold medication without the necessary licence appeared in the Polokwane magistrate’s court on Friday.

Hassim Hassim, who was arrested on Wednesday by the Hawks and inspectors from the SA Health Products Regulatory Authority, is facing charges of contravening the Medicines and Related Substances Act.

The Hawks said a joint team acted on information about a supermarket selling schedule 6 medication without a licence. This medication is only allowed to be sold by a pharmacist on presentation of a prescription from a qualified doctor.

“The authorities seized medication that includes ointments, creams and capsules worth a combined value surpassing R100,000 and the suspect was released on warning,” said Hawks spokesperson Lt-Col Philani Nkwalase.

The case was postponed to July 9 for further investigation.