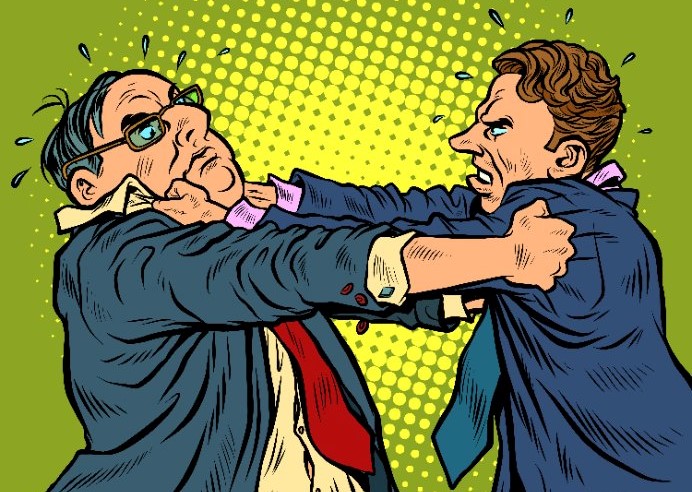 Andre Loots has been slapped with a final interdict ordering him to stop sending abusive emails to or about a senior Johannesburg attorney.
Image: 123rf/studiostoks

“I'm your nightmare,” Andre Loots told a senior Johannesburg attorney in a May 2021 email.

It was one of 54 abusive messages the wealthy businessman sent to the lawyer and his attorneys over six weeks before he was temporarily stopped by an interim interdict.

When the 63-year-old from Montagu in the Western Cape resumed his emails in defiance of the interdict he was fined R70,000 for contempt of court and saddled with a punitive costs order.

Now the interdict has been made final and Loots was ordered to pay the legal costs incurred by the lawyer he targeted, who was represented in court hearings by a senior counsel and junior counsel.

The case is one of several with their roots in a divorce battle between the lawyer and his estranged wife, whom the lawyer says is having an affair with Loots.

Ruling in the contempt of court case in November 2021, Johannesburg high court judge Ingrid Opperman said Loots embarked on an email campaign against the lawyer that was underpinned by “malice, vindictiveness, vexatiousness, and unbridled intention to do as much harm to the reputation and dignity of the [lawyer] and to cause him as much distress as possible”. 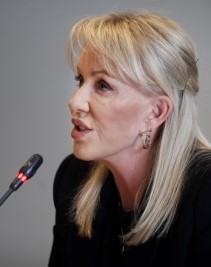 In the latest case, Maier-Frawley's judgment is studded with examples of insults Loots aimed at the lawyer, copying his estranged wife and attorneys on both sides, as well as comments he made about the lawyer in emails to the attorneys.

The judge also interdicted the lawyer's estranged wife, saying she was clearly part of the abuse her husband suffered because she  ignored pleas to distance herself from it.

“If [she] did not agree with the content of [Loots'] disparaging communications or if she did not align herself with his views or agree with his methods, one would have expected her to have said so specifically and unequivocally,” said Maier-Frawley.

“One would also have expected her to stop feeding [Loots] with information that he ...  continued to utilise as a weapon.

“The inference is inescapable that she joined forces against [her husband] with a common purpose to harass, intimidate, verbally abuse and undermine his dignity with defamatory utterances, and not least of all, to try and procure, with the assistance of [Loots], the arrest of [her husband].”

The judge said Loots “arrogated to himself the right to embark on an unlawful smear campaign in which he denigrated the person, character and reputation of [the lawyer]".

She added: “In so doing, he exhibited a profound lack of restraint and/or temperance, all under the guise of defending his own honour and offering support and assistance to [the lawyer's wife] purportedly in defence of her honour. Yet no measured or legally responsible approach was adopted.

“There is nothing to suggest that such conduct will not continue, unless restrained by a final interdict.”

The judgment quotes from many legal letters the lawyer wrote to Loots and his attorneys in attempts to stop the abuse, and one email he sent directly to Loots.

In it, he said: “I place on record that your brother, accompanied by another burly chap, paid me a visit earlier ... needless to say, you were missing in action, proves what a coward you are, clearly no guts ...

"[Your brother] said you sent him to find out if I intend to harm you physically ... I pointed out to him that I have never threatened you with physical harm, as it is not my nature and I do not have a history of violence or abuse, physical or verbal.

“But if any of you set foot on my land again I'm prepared to learn ... this is not a threat, merely a statement ... stay off my land and away from me, you and all your followers ... or take the consequences ... next time I won’t be so nice ...

“Interesting what your boet calls you, starts with a 'P'.”