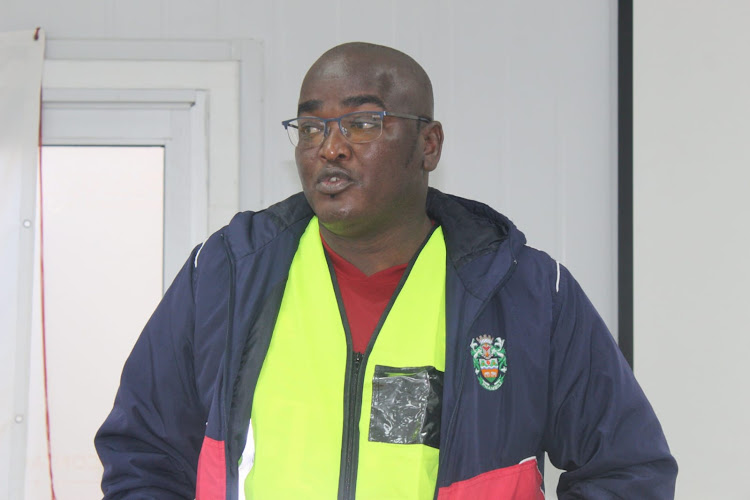 NARROW ESCAPE: Kirkwood councillor Mandile Payi was shot in his home on Thursday night and is currently receiving treatment in a nearby hospital.
Image: Supplied

A Kirkwood ANC ward councillor was taken to hospital and is awaiting surgery after being shot in his home on Thursday night.

News of Ward 1 councillor Mandile Payi’s shooting was met with shock by his colleagues from the Sundays River Valley Municipality, and they have called on the police for a swift and thorough investigation.

Payi was shot by an unidentified assailant in his home in Moses Mabida at about 7.30pm. He was wounded in the lower abdomen and taken to a nearby hospital for treatment.

Details around the shooting are still sketchy, though police are investigating a case of attempted murder.

“The shooting of Payi represents barbarism of the worst kind. We strongly condemn this incident, as it has no place in our democracy,” said Sarah Baartman district ANC regional secretary, Johannes Hobbs.

Hobbs also called for calm in the Moses Mabida community while the police conduct their investigation.

DA caucus leader in the Sundays River Valley, Karen Smith, said she was shocked to hear about the incident.

“Payi is a friend and colleague with his community’s best interests at heart. We are saddened and shocked by this incident and wish him a speedy recovery,” Smith said.

Several ANC councillors in the Nelson Mandela Bay region have been victims of gun violence this year. No arrests have been made to date for the spate of murders and attempted murders.