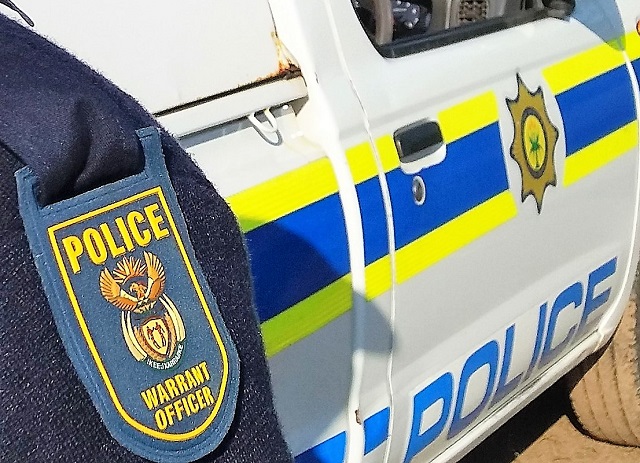 Four suspects were arrested and about R70,000 worth of suspected stolen tyres recovered in Deal Party, Gqeberha, on Monday evening.

“Two men were seen lying on a big load that was covered with a tent at the back of the bakkie.

“The officers stopped the vehicle and on searching the vehicle, 22 different sizes of tyres were found.

“The suspects were unable to provide any information or proof of purchase.

“The tyres are  valued at about R70,000. Their vehicle was also impounded.”

All four suspects, aged between 24 and 33, face charges of possession of stolen goods.