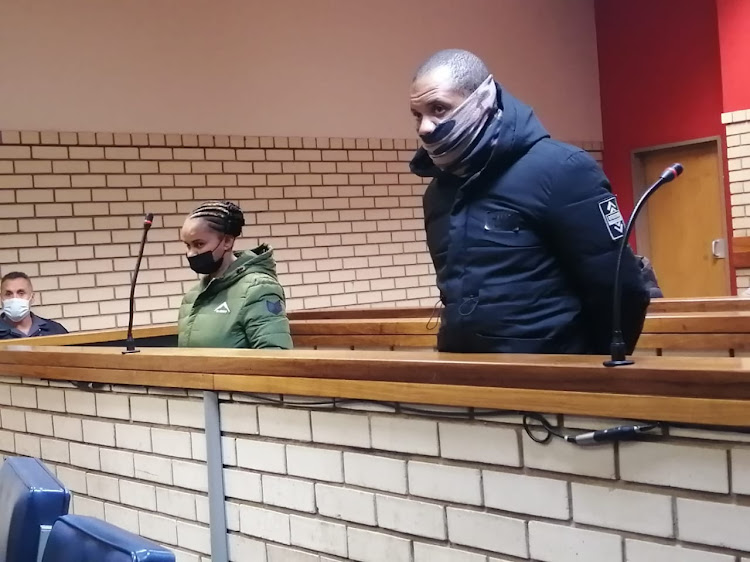 A policewoman and a man who allegedly pretended to be a police officer were denied bail by the Pretoria North magistrate's court on Wednesday.

W/O Kleinkie Raquel, 42, and  Xavier Luchen Bosman, 34, are facing two counts of extortion.  It is alleged that on April 11 the accused met the complainant and introduced themselves as police.

During their meeting, they blackmailed him into giving them R10,000 in order for them not to reopen a case that was previously withdrawn against him.

On May 3, the complainant reported the matter to the police’s anti-corruption unit after realising that Raquel, who is stationed at crime intelligence, was attempting to blackmail him again.

Raquel and Bosman were arrested on different dates after an entrapment was conducted by the police’s anti-corruption unit.

“In court they pleaded not guilty to the charges against them.  However, prosecutor Nkhangweleni Phanuel Mudavhi successfully opposed bail,” National Prosecuting Authority spokesperson Lumka Mahanjana said.

Magistrate Ashwin Ramnarain said the two were a flight risk and could evade trial since they had fled the scene during the trap.

Ramnarain said Raquel was likely to interfere with the investigations of the case and intimidate witnesses because of her position as a member of crime intelligence.

The matter was postponed until July 8 for further investigations.