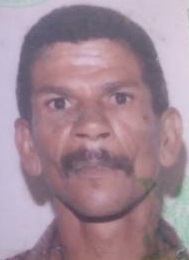 UNEXPLAINED DISAPPEARANCE: George resident Franswa Hartnick has been missing since May 6
Image: SUPPLIED

George police are trying to find  64-year-old Franswa Hartnick, who was last seen on May 6.

“A preliminary investigation into his disappearance reveals that he left his sister’s residence on May 6 and never returned.

“The man was dressed in blue denim jeans, a black jacket and a blue New York cap at the time of his disappearance.

Anyone with information about the whereabouts of the missing man should contact the investigating officer, Warrant-Officer Burger, on 044-803-9100 or Crime Stop at 08600-10111.