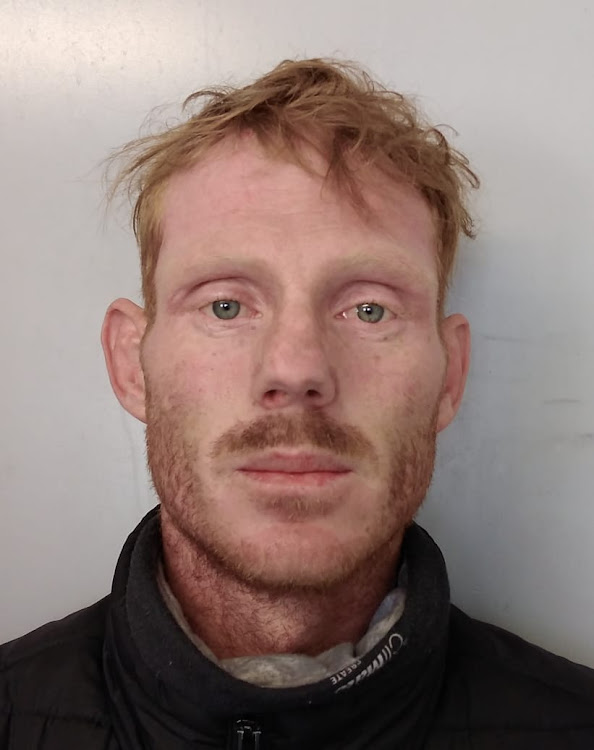 A former Fidelity Security guard has been slapped with a R10,000 fine for stealing a money bag containing R100,000 from his employer.

On Wednesday, Johan Venter, 31, was sentenced in the George regional court to five years’ imprisonment or a fine of R10,000..

“On November 20 2021, the accused transported 107 bags containing cash from the Fidelity base to the security company’s depot, but only 106 bags were booked in.

“Following an internal investigation, Venter finally confessed to having stolen the money.”

Hala said Venter then took his manager to his personal vehicle where the money bag was found.

“It was discovered that he had already broken the seal of the bag and helped himself to R2,230,” Hala said.

“Established on his admittance of the missing cash, the matter was then reported to the Hawks’ serious organised crime investigation team in George.”

Hala said Venter opted for a R10,000 fine and was further declared unfit to possess a firearm.