Suspects in court over fatal shooting of five people in Khayelitsha 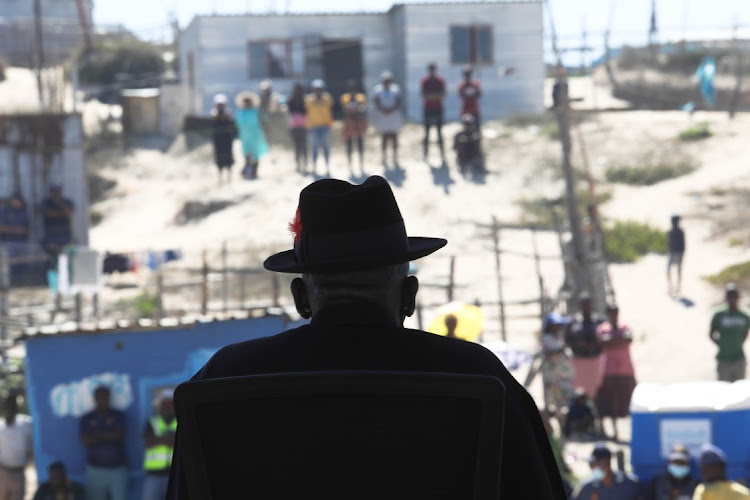 Two suspects are scheduled to appear in court on Wednesday in connection with the shooting of five people in Khayelitsha, Cape Town.

The shooting happened on March 14 at New Monwabisi Park in Endlovini.

“The suspects, aged 25 and 28, have been charged with murder by organised crime detectives after their arrest on Tuesday in relation to a shooting incident that left four men and a woman dead. At the time it was alleged three gunmen opened fire on the victims,” said provincial police spokesperson Brig Novela Potelwa.

“In relation to the arrest of the 25-year-old suspect, the investigation took the integrated teams comprising detectives, intelligence officials and Eastern Cape police to Cala in the Eastern Cape where the suspect was apprehended.”

The second suspect was arrested in Khayelitsha on Tuesday. An unlicensed firearm suspected to be the murder weapon for the five murders was allegedly found in his possession. An additional charge of illegal possession of a firearm was added to the murder charge he faces.

The two arrests bring the number of suspects arrested for the Endlovini multiple murders to three. The first arrest was effected on April 11 during a tracing operation that led investigators to a home in Khayelitsha. Madoda Zwayi, 34, appeared in court on April 13  facing murder charges.

Provincial police commissioner Lt-General Thembisile Patekile commended the efforts of the integrated team of police officers who apprehended the suspects.