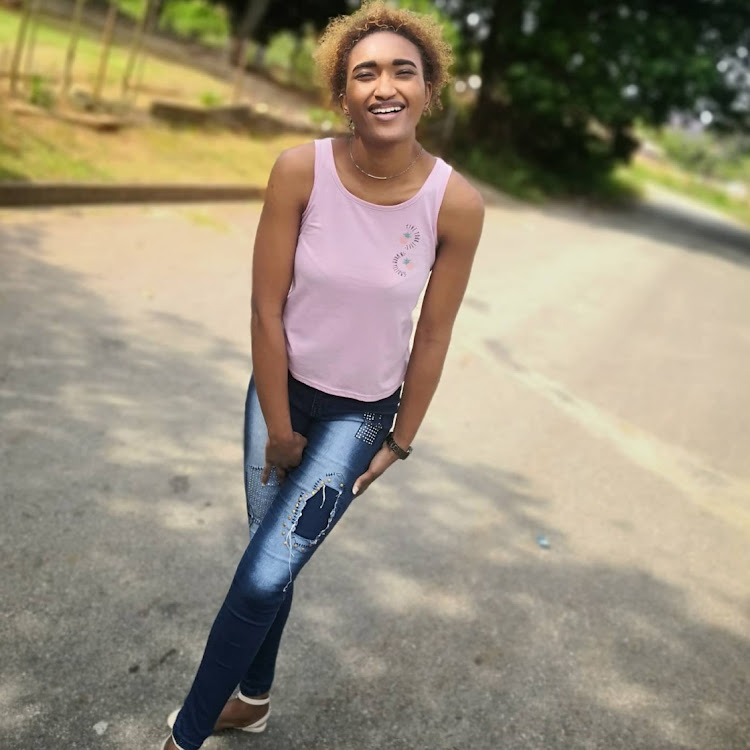 A male suspect was arrested on Friday in connection with the murder of Hillary Gardee, the daughter of former EFF secretary-general, Godrich Gardee.

“We did make one arrest on Friday but the investigation is still continuing,” said Mpumalanga police commissioner, Lt-Gen Semakaleng Daphney Manamela.

She was speaking outside the Gardee residence on the eve of Hillary's funeral.

Manamela told reporters that the suspect had been arrested in Schoemansdal and added that it was possible that more arrests could be made soon.

The suspect, said to be between 30 and 40 years old, was expected to appear in court on Monday.

Manamela was confident police had arrested the right person.

She and a police contingent had arrived at the Gardee home shortly before 11pm where they gave an update on their investigation to the family. This after police minister Bheki Cele had activated a 72-hour activation plan to apprehend Gardee's killer.

The 28-year-old IT graduate was found murdered on Tuesday,  four days after she went missing.

Her body was found in a field outside Mbombela. She had been shot, apparently in the back of her head.

Gardee had gone missing after a shopping trip to a Spar, about six kilometres from the home she shared with her brother and her adopted three-year-old daughter.

She had been with her daughter on that fateful day.

Gardee's daughter was found abandoned in the street about a kilometre from their home on the evening of her disappearance on April 29.

The little girl had told strangers who found her that her mother had been “fighting”, sounding the alarm that something was amiss.

Godrich Gardee had headed to the Spar where his daughter was last seen where he obtained CCTV footage, showing her shopping with her daughter. With nothing out of the ordinary being revealed by the CCTV footage, it was not immediately clear when and where Hillary had been abducted.

The family did reveal however there was a cardless banking transaction involving an amount of R1,300, showing that Hillary sent herself this money around the time of her abduction.

EFF and family spokesperson Sinawo Tambo said they suspected this was a deviation to make it look like a common criminal act.

“One cannot shoot someone in the head for R1,300. The risk is too high. It doesn’t inspire us to believe this was a common criminal act. If you can afford a gun and ammunition, you don’t need that much money to conduct a crime. We are a family that is not stupid,” said Tambo.