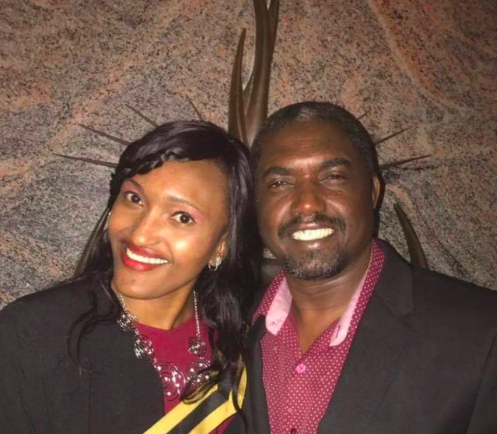 Godrich Gardee was reportedly distraught on Friday evening after learning that his daughter’s alleged killer had been nabbed.

EFF and family spokesperson Sinawo Tambo said: “Hillary's father would have loved to see this arrested individual and talk to him in that cell.”

Tambo was addressing the media outside the Gardee residence shortly before midnight on Friday after police had arrived at the residence to inform them of the arrest which had occurred earlier in the day. 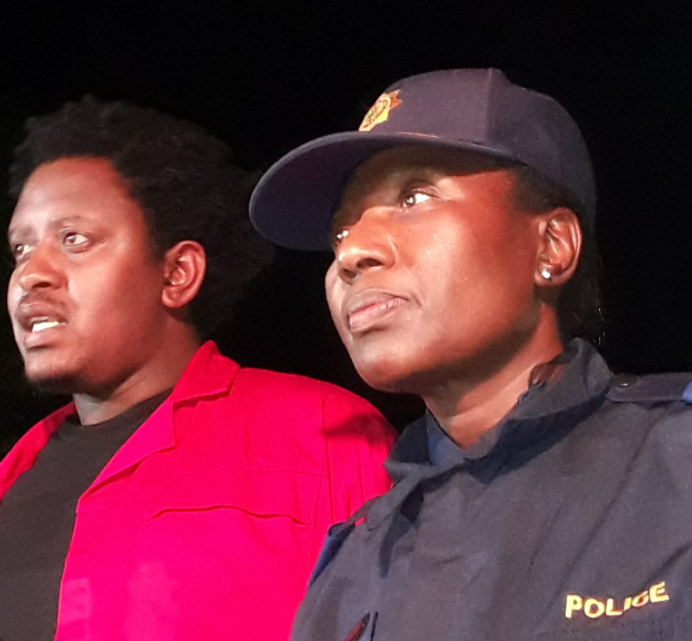 She said police had waited to inform the family because they had wanted to present solid information.

Manamela said the suspect was between 30 and 40 years old and had been arrested in the Schoemansdal area.

She would not be drawn to disclose whether the suspect was known to Hillary or the Gardee family.

He was expected to appear in court on Monday.

Manamela did not rule out the possibility of more arrests being made but was confident police had nabbed the right suspect.

Earlier on Friday, police had raided a property used as a BnB in West Acres, not too far from the Gardee’s home. 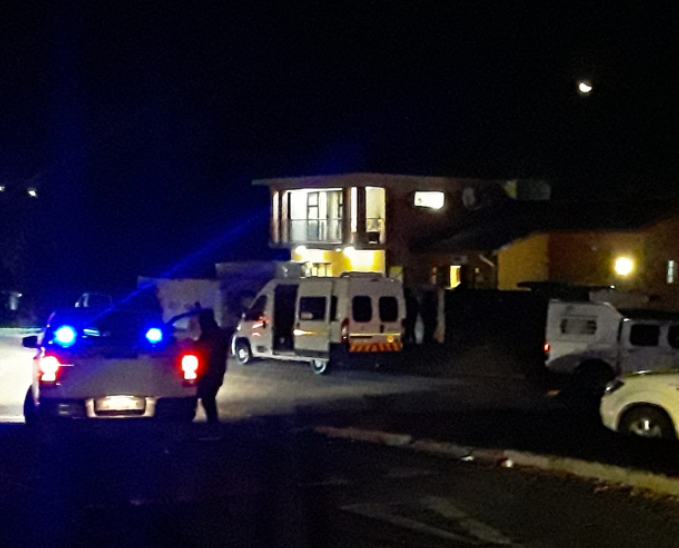 The West Acres property in Mbombela where police carried out a raid on Friday evening in connection with Hillary Gardee's murder.
Image: Ziphozonke Lushaba

Manamela said they were there for information gathering but no arrests were made on the property.

The police’s visit to the Gardee residence came shortly before the 72-hour deadline activated by police minister Bheki Cele for them to make an arrest in the matter.

Tambo said they were grateful for the information received and commended police for making the arrest before the deadline.

“We've been waiting for this. The police can come at any time, as long as there will be justice  for Hillary,” said Tambo.

Hillary was found murdered on Tuesday, May 3. Her body had been dumped in a field outside Mbombela and was spotted by timber workers. She had been shot, apparently in the back of the head.

This was four days after she went missing.

Hillary had been shopping on April 29 at a Spar about 6km from the home she shared with her brother and her adopted three-year-old daughter.  She had been with her daughter on that fateful day.

The child was found abandoned in the street about a kilometre from their home on the evening of Hillary's disappearance.

The little girl had told strangers who found her that her mother had been “fighting”, sounding the alarm that something was amiss.

Godrich Gardee had headed to the Spar where his daughter was last seen and obtained CCTV footage showing her shopping with her daughter. With nothing out of the ordinary revealed by the CCTV footage, it was not immediately clear when and where Hillary had been abducted.

The family did reveal however there was a cardless banking transaction involving an amount of R1,300, showing that Hillary sent herself this money around the time of her abduction.

EFF and family spokesperson Sinawo Tambo said they suspected this was a deviation to make it look like a common criminal act.

“One cannot shoot someone in the head for R1,300. The risk is too high. It doesn’t inspire us to believe this was a common criminal act. If you can afford a gun and ammunition, you don’t need that much money to conduct a crime. We are a family that is not stupid,” said Tambo.

A candlelight service was held in Hillary's memory on Friday night where scores of women, most of whom were dressed in black and headwraps sang outside the Gardee residence. 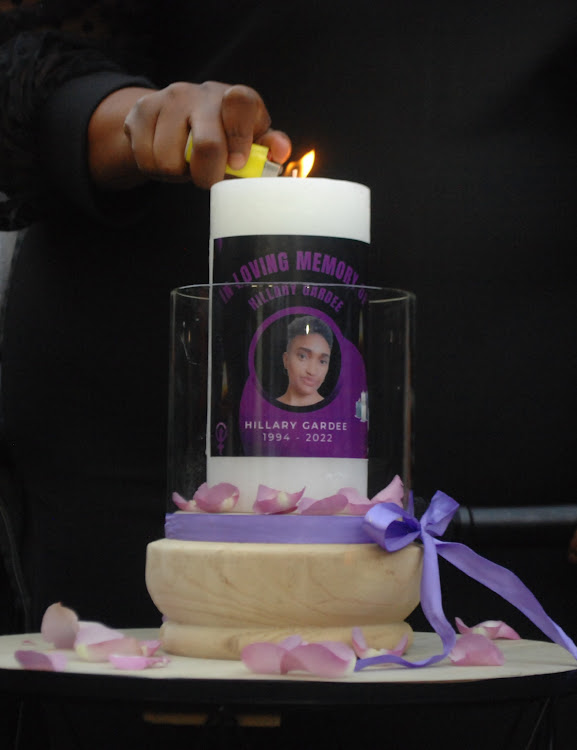 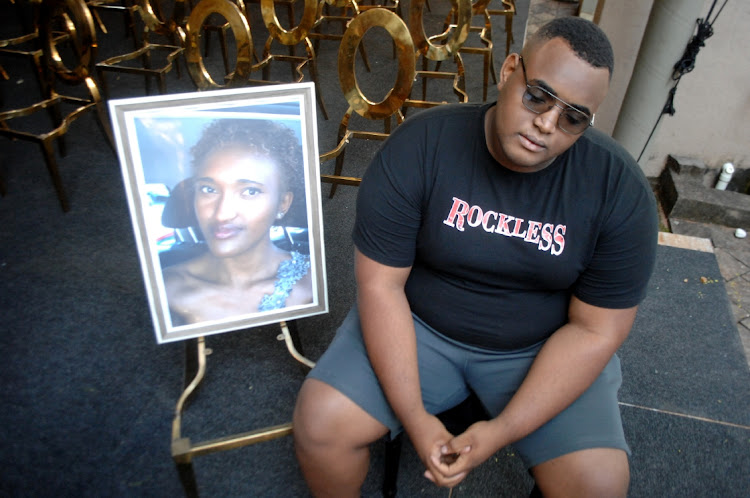 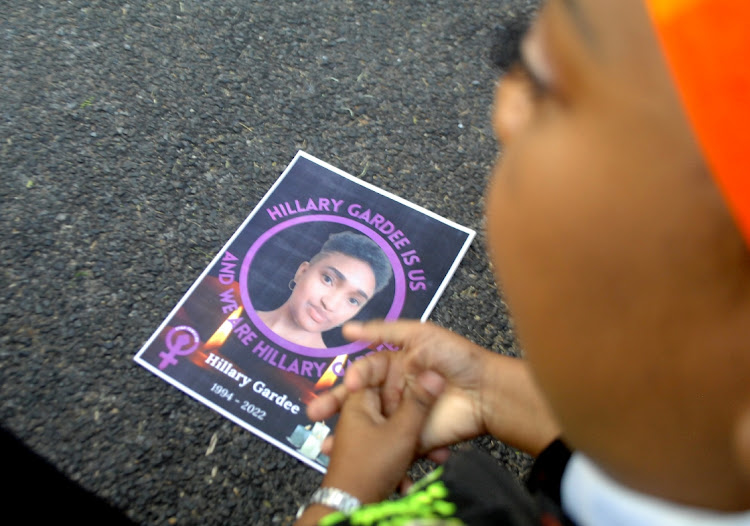 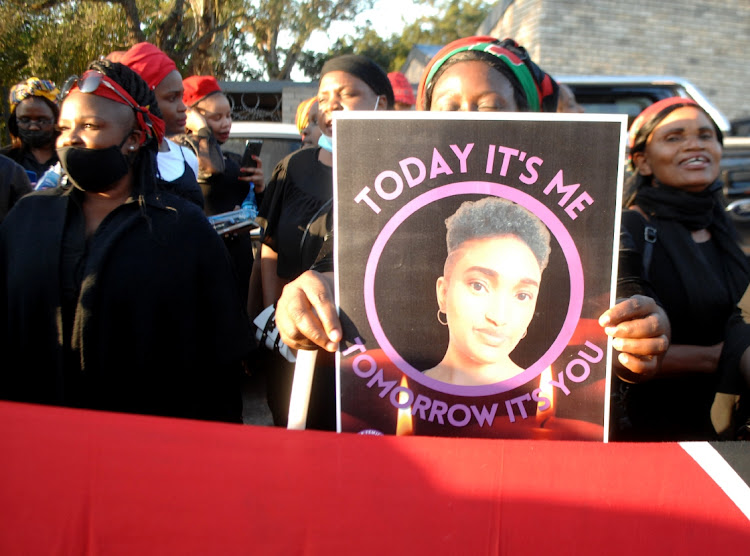 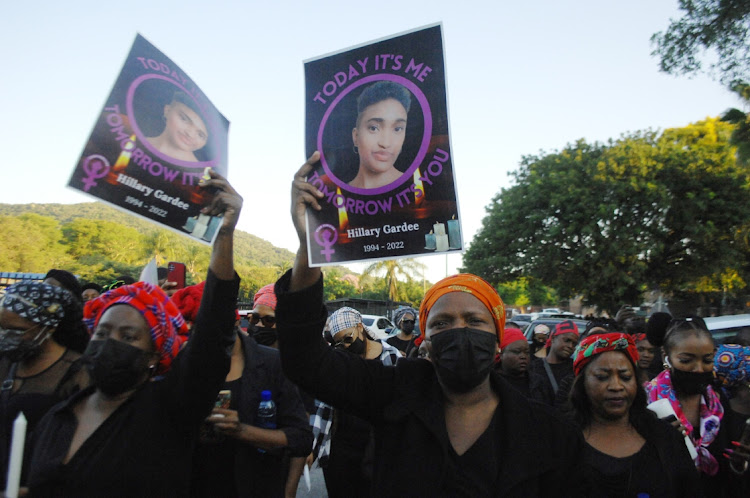 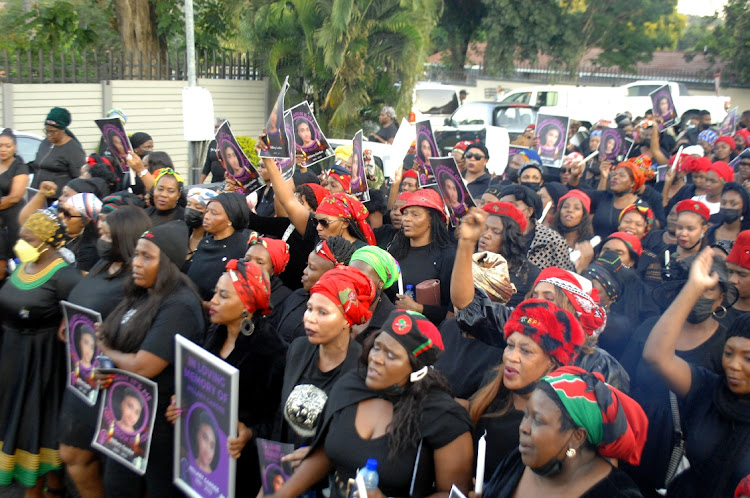 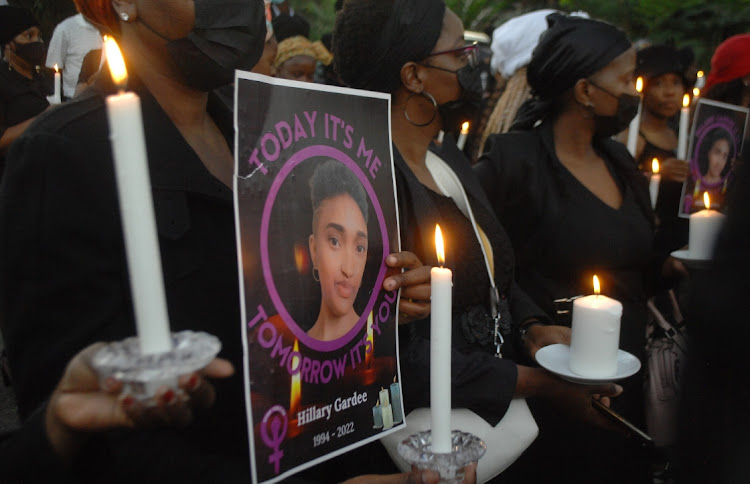 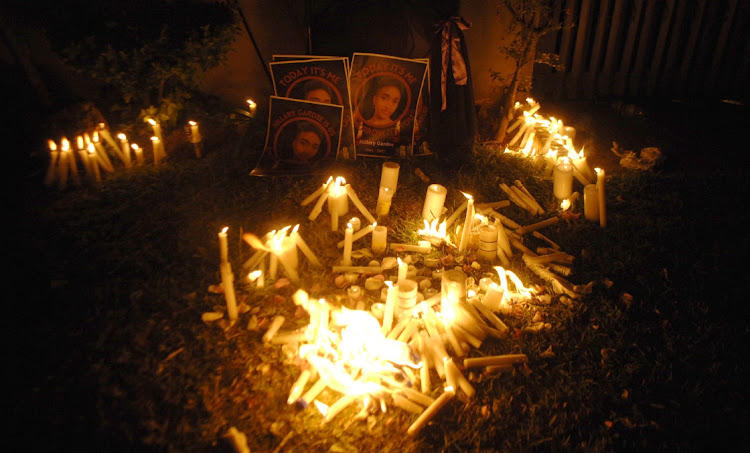 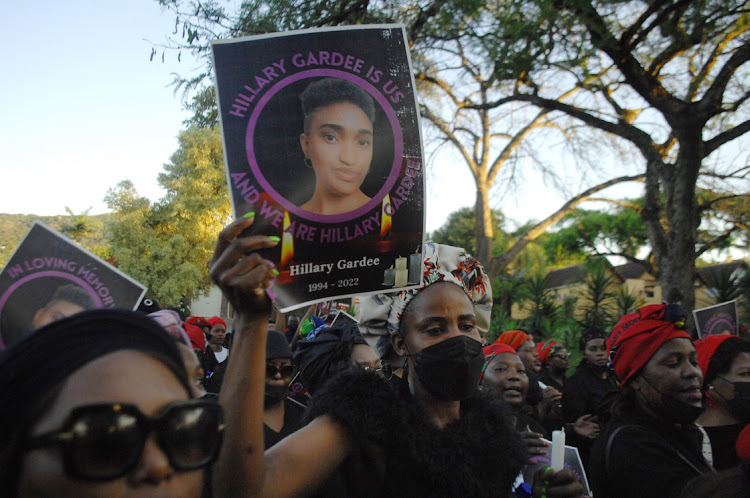 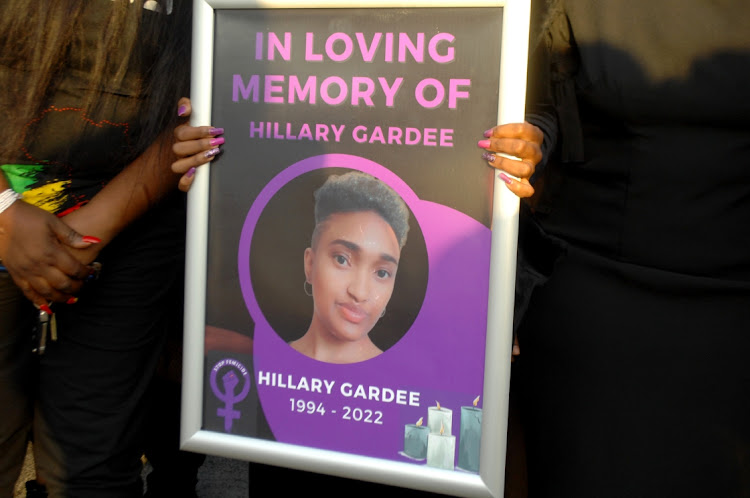 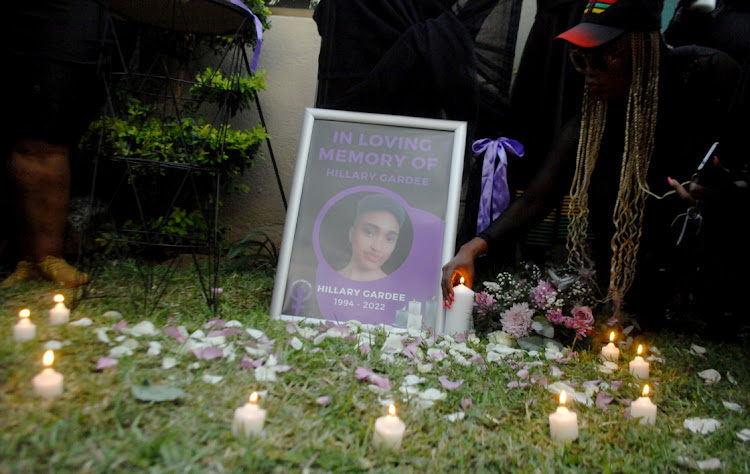 Speakers had spoken out against the growing scourge of violence against women, saying it had to come to an end.

Meanwhile, 28-year-old Hillary was set to be laid to rest on Saturday,