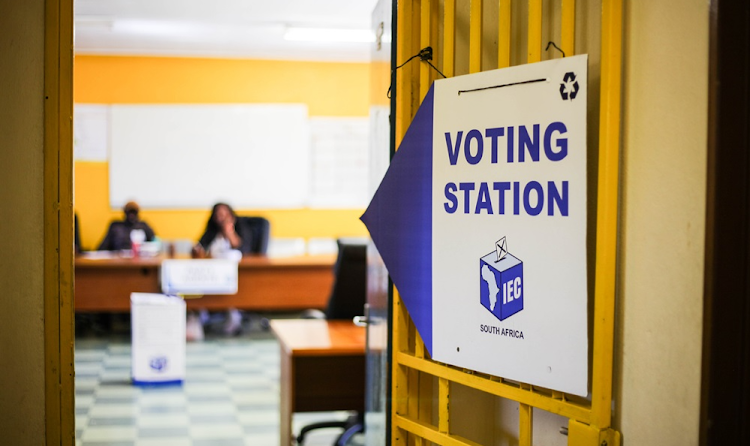 The portfolio committee on home affairs said while the clean audit for the 2021/22 financial year was welcomed , the implications of continuous budget cuts remained a concern.
Image: Alaister Russell/The Sunday Times/ File photo

The portfolio committee on home affairs is concerned budget cuts will hamper the Electoral Commission’s (IEC) efforts to hold a free and fair election in 2024.

Committee chairperson Mosa Chabane said while the clean audit for the 2021/22 financial year was welcomed, the implications of continuous budget cuts remained a concern.

The committee, which acts in an oversight role to ensure the IEC delivers on its mandate and maintains its position as being a credible Chapter 9 institution in support of SA’s democracy, received the IEC’s 2022/23 annual performance plan (APP) on Tuesday.

“While the committee is cognisant of the fiscal pressures facing SA, it believes underfunding this important pillar of democracy should be reconsidered to ensure democratic processes are not undercut. The committee was informed there will be a cut of R769,749 over the medium-term expenditure framework.

“The unintended consequence of underfunding the IEC will have a practical impact in delivering elections that are free and fair. We are concerned that, for example, for the 2024 national and provincial elections, the budget cuts have resulted in the second registration weekend not being funded,” said Chabane.

“While this need is pronounced, the committee is concerned the budget cuts will affect the ability of the IEC to fully fund initiatives to promote and foster awareness and participation in the general electoral processes.

“Despite these concerns, the committee has reiterated its calls on political parties and civic organisations to assist the IEC in driving educational initiatives aimed at increasing participation. Furthermore, the committee encouraged collaboration between the departments of basic education and higher education to incorporate voter education within the curriculum as this will alleviate the financial pressures,” it said.

The committee called on the IEC to work closely with the department of home affairs to develop a process for dual enrolment on the population register and the voters’ roll to ensure new voters are captured, especially the youth.

The committee acknowledged the implication of the Amendment of the Electoral Act of 1998 as it relates to funding the IEC.

“The IEC informed the committee that the expected impact is significant, especially because there might be a need to rewrite ICT business applications and the candidate nomination, logistics information and results systems. It might also necessitate staff retraining, redelineation of voting districts and the reconfiguration of IEC local offices. The committee assured the IEC its processes are under way, expecting to conclude on May 24.

“Despite the financial challenges, the committee supported the 2022/23 APP and said achieving targets will go a long way to strengthen democratic dispensation. Among other things, the committee emphasised the plan to continue maintaining a credible national voters’ roll using technology to implement the IEC’s operations, and managing political party funding as per the act.”

“The committee also welcomed the IEC’s planned initiatives to engage with funders to contribute to the Multi-Party Democracy Fund as this is critical to enabling political participation.”