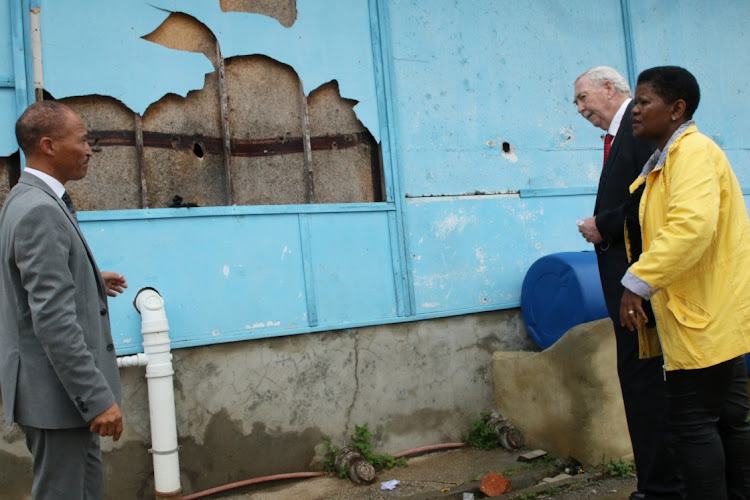 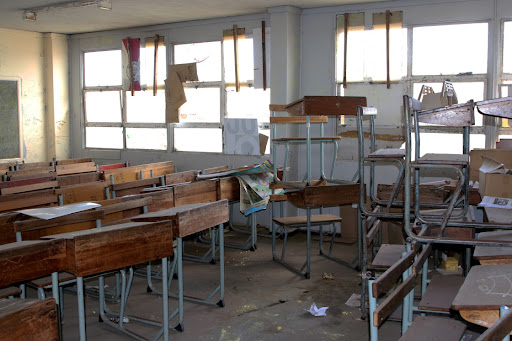 Every day, thousands of pupils from Gqeberha’s most impoverished areas get ready for school, donning uniforms their parents worked hard to be able to buy.

And as their parents send them off to various institutions of learning, they do so with the hope that their children are receiving a good education — a ticket out of their desperate circumstances.

The reality for many Nelson Mandela Bay pupils, however, is that they have to attend schools with some of the worst infrastructural problems in SA.

Some of these schools — Arcadia, Machiu, Die Heuwel, Fontein and Van der Kemp — appear on the Eastern Cape department of education’s priority list of schools that will require a complete rebuild.

These schools could cave in at any moment, seriously injuring or killing a child, SGB members and parents have warned.

Visits by Herald teams o some of these schools over time has revealed a common problem of inadequate or crumbling infrastructure, such as broken windows, classrooms and admin blocks without electricity, walls and ceilings with gaping holes, deplorable ablution facilities, vandalised fencing and the lack of adequate sporting facilities, among other things.

All of the schools, which jointly accommodate close to 6,000 pupils, were built with inferior material and are now falling apart  due to vandalism and neglect.

Construction on what was meant to be a new school wing at Rufane Donkin ground to a halt 14 years ago.

Half of the property has been deemed unsafe, with building rubble and scaffolding strewn across the premises.

The school is still waiting for a contractor to resume the project.

Some schools are still without adequate water supply, proper sanitation or electricity.

Martin has likened the schools to deathtraps and said the time had come for parents of the affected pupils to take the bold decision to shut down these “danger zones”.

He said the appalling conditions were not suited for pigs, let alone children.

“Under these conditions, our children are being sent to the gallows.

“The government’s commitment to providing everyone with a good education is mere lip service.

“Now that the doors of education are open to everyone, these doors are being stolen and they are falling off.”

She said the time had come for parents and others affected to actively take a stand and fight for their children’s rights to a good education.

“These children are victims. Sending them to these schools is dangerous for their physical and emotional wellbeing.”

Equal Education researcher Elizabeth Biney and Equal Education’s head of organising in the Eastern Cape, Itumeleng Mothlabane, said the provincial education department’s response to the poor infrastructure crisis in the province had been achingly slow and unsatisfactory.

“This is because the Eastern Cape department of education has been especially slow and consistently failed to meet the targets set in the school infrastructure law and even its annual provincial targets.”

Equal Education said the department could have been much closer to fulfilling its legal, political and moral duty concerning infrastructure delivery had it shown enough political will and urgency.

A report by Amnesty International SA, entitled Broken and Unequal: The State of Education in South Africa, calls on the government to urgently address several failings in the system to guarantee the right to a decent education for every child in the country.

In the 2020/2021 financial year, the education department in the province had a target of 24 schools to provide adequate sanitation for. It managed to reach only 18.

This budget differs for each school.

Schools are required to submit maintenance plans in line with their maintenance budgets, according to Mtima. 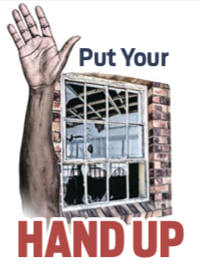