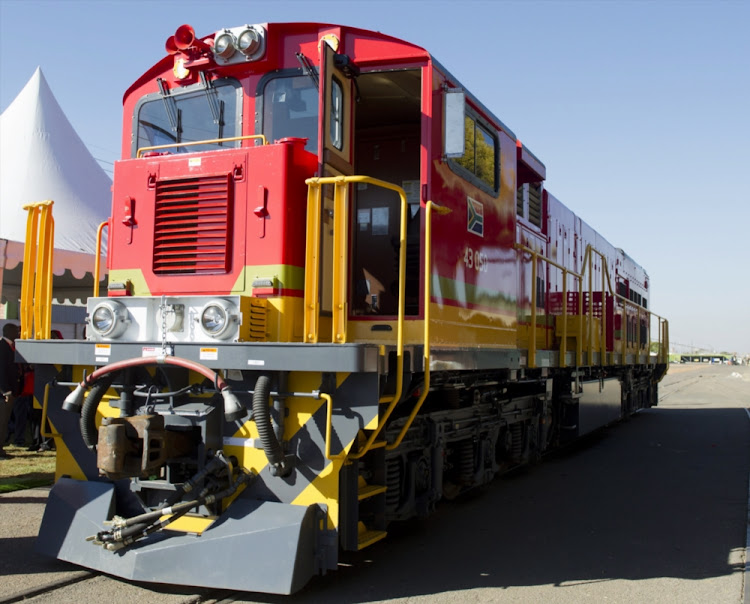 Escalation in price for the locomotives amounted to billions of rand. File image.
Image: Gallo Images

Law enforcement agencies have been directed to launch criminal investigations against officials at state rail and ports company Transnet for their alleged involvement in the procurement of 1,064 locomotives — the price of which was unlawfully increased by more than R15bn without a valid reason.

The 2014 deal to purchase 1,064 locomotives saw Transnet — without any reasonable justification — agree to increase the price it would pay for the locomotives from R38.6bn to R54bn. In return, evidence led before the commission by Shadow World Investigations showed that more than R6bn in kickbacks were traced from both China South Rail (CSR) and CNR to Gupta-linked companies outside SA .

CSR and CNR have since merged to form a single company, CRRC.

In part 2 of his report submitted to President Cyril Ramaphosa’ on Tuesday, Zondo found that “the procurement of the locomotives was attended by a wide range of wrongdoing that reflected a pattern aimed at favouring CSR and CNR with the objective of facilitating the kickbacks to the Gupta racketeering enterprise”.

“There are also reasonable grounds to believe that they may have committed various offences under section 2 of Poca (Prevention of  Organised Crime Act) and those relating to money laundering and the proceeds of unlawful activities in terms of sections 4-6 of Poca.”

The report is the second of three Zondo will submit to President Cyril Ramaphosa after a marathon commission of inquiry into allegations of state capture that spanned more than four years.

Former Transnet engineering CEO Thamsanqa Jiyane, who led the acquisition of the locomotives, was recommended for possible fraud charges in relation to his role in the addition of R2.7bn to the price of the locomotives when there was no justifiable reason to do so.