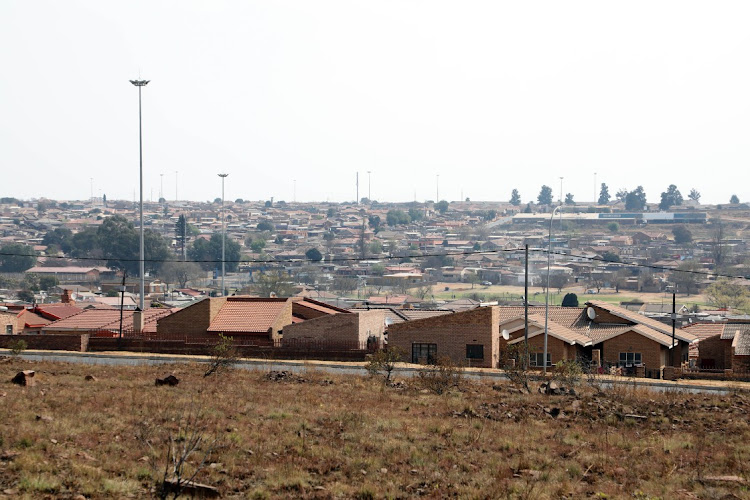 A new local study shows that where you live matters and may either negatively or positively benefit your health and wellbeing.
Image: Antonio Muchave

Where you live matters for your health and wellbeing. And taking a break from city life to spend time in a rural setting is vital, a new study suggests.

According to the research by the University of California and Stellenbosch University, in the Cape Town communities of Khayelitsha, Gugulethu and Mfuleni, living in formal housing and having food security are linked to positive developmental outcomes and resilience among children, compared to living in informal settlements.

Resilient children were identified based on consistently meeting global standards for growth, cognitive functioning and behaviour.

Community infrastructure, maternal risks, and caretaking behaviours were examined based on neighbourhood as predictors of childhood resilience.

Researchers followed mothers of young children living in the three townships, and assessed both protective and risk factors associated with living in different neighbourhoods.

Mothers living in high-prevalence neighbourhoods were older and more likely to be living with three or more people in formal housing with access to water and electricity.

Resilient children had more food security and were less likely to have mothers with depression.

Migration to rural areas in the Eastern Cape, which was associated with better outcomes in this study, occurred more frequently among resilient children. 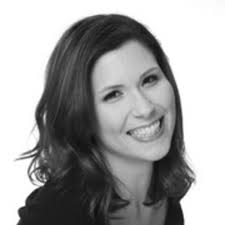 Writing in the journal Preventive Medicine, lead researcher Joan Christodoulou said the findings suggest formal housing and access to electricity and water may serve as protective factors for children growing up in contexts of widespread poverty.

“Further, these neighbourhood characteristics may also be important in supporting children’s cognitive and behavioural development, in addition to their physical health,” she said.

“This suggests that leaving Cape Town for the deeply rural areas in the Eastern Cape may be protective for mothers and their children,” said Christodoulou, from the University of California, Los Angeles.