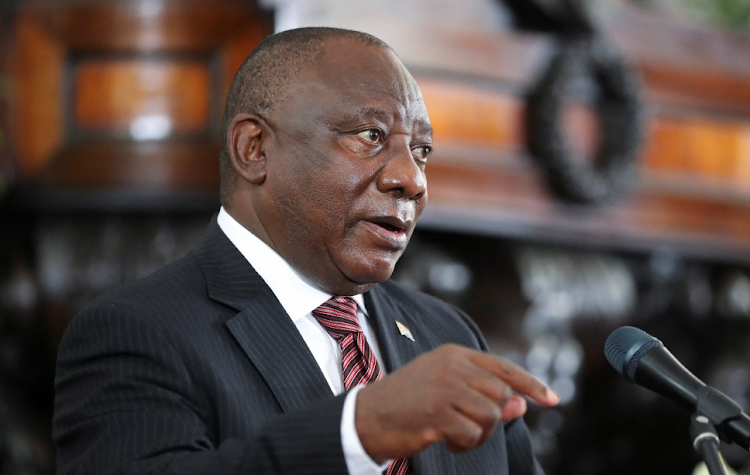 President Cyril Ramaphosa on Friday signed into law legislation aimed at strengthening efforts to end gender-based violence, saying that they spoke to a victim-centred focus on combating such criminal acts.

Ramaphosa approved the amendment of the following bills:

Ramaphosa's office said the National Assembly considered the three bills together as part of legislative measures to strengthen SA’s response to GBV.

It said the laws, among other things:

— expanded the scope of the National Register for Sex Offenders (NRSO) to include the particulars of all sex offenders and not only sex offenders against children and people who are mentally disabled;

— expanded the list of people who are to be protected;

— increased the periods for which a sex offender’s particulars must remain on the NRSO before they can be removed from the register;

— further regulated the granting and cancellation of bail; and

Ramaphosa said the legislation protected victims of abuse and made it more difficult for perpetrators to escape justice.

“It is a major step forward in our efforts against this epidemic and in placing the rights and needs of victims at the centre of our interventions. This legislation demonstrates democracy at work. Civil society’s demands from the gates of parliament were heard and listened to, and gave rise to our nation reaching a point where the demands of citizens are now cast in our law,” he said.