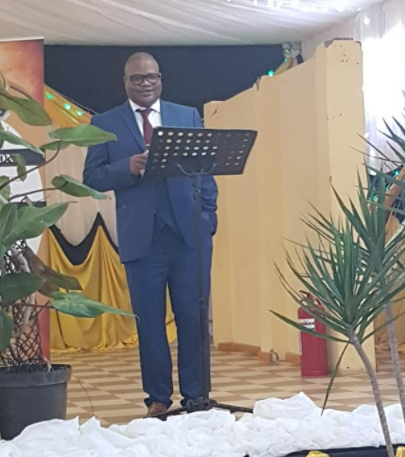 The South African Local Government Association has conveyed its condolences to the family of former Joe Gqabi District Municipality  mayor , Zibonele Dumzela, who passed away on Saturday.

Dumzela served as a Salga National Executive Committee (NEC) member and represented the organisation in the National Council of Provinces (NCOP), which Mahlangabeza said was testament to his unwavering commitment towards advancing the local government sector.

“He was a great and tireless leader who inspired many other leaders serving at the local level of government into action for their communities,” she said.

She said his passion and wealth of experience in local government affairs was laudable, and would be greatly missed.

“Salga once again extends its sincere condolences to the family, friends, and colleagues of former mayor Dumzela at this difficult time. He will be deeply missed,” she said.