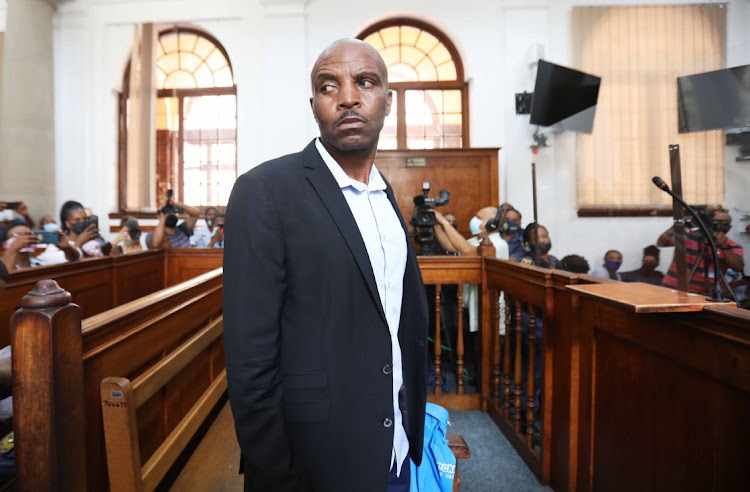 The man facing a terrorism charge after the fire that destroyed large parts of parliament began 30 days of observation at a psychiatric hospital on Thursday.

During an appearance in the Cape Town magistrate's court Zandile Christmas Mafe was informed a bed was available for him at Valkenberg hospital in the city.

During Mafe's court appearance on Tuesday, when the case was adjourned to February 11, the prosecution won approval for its proposal that he be hospitalised after district surgeon Dr Zelda van Tonder diagnosed him with paranoid schizophrenia.

The defence attempted to oppose the application but failed. Mafe threatened to go on a hunger strike if his bail application was not heard.

“He protested that there was nothing wrong with him. The state argued it cannot be blackmailed or held to ransom by Mafe,” Ntabazalila said.

On Tuesday the prosecution withdrew a charge of destruction of essential infrastructure and added a charge under the Protection of Constitutional Democracy Against Terrorist and Related Activities Act.