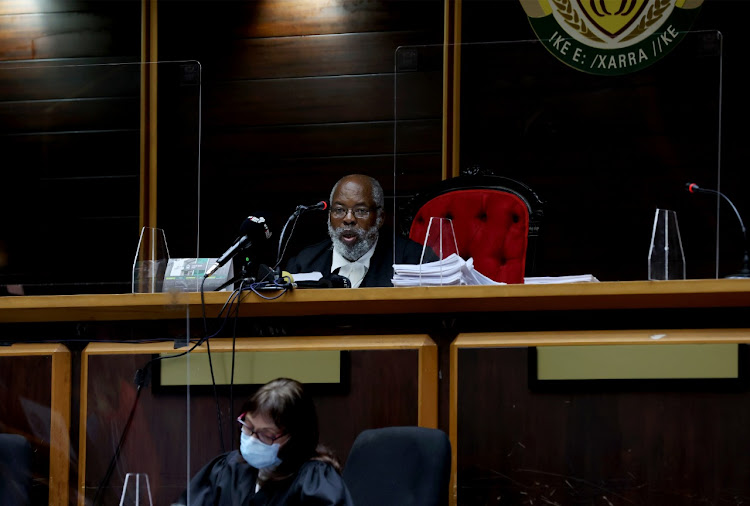 Queen Sibongile Zulu’s bid to inherit 50% of the late King Goodwill Zwelithini’s estate will be decided in the Pietermaritzburg high court on Wednesday.

Acting judge president Isaac Madondo said on Tuesday the queen’s papers, in which she claimed she was the only wife who married the king in a civil rights ceremony, are contradictory.

The thrust of Tuesday's proceedings was that her legal team did not make a proper case and had not sought an order declaring the other marriages to be null and void.

A second application is supported by the late king's daughters, Princess Ntandoyenkosi Zulu and Ntombizosuthu Zulu-Duma, who are challenging the authenticity of the late king's will by alleging it was forged.

The matters have been co-joined and are being opposed by members of the royal family, including Prince Misuzulu and Prince Mangosuthu Buthelezi.

*In an earlier version of this story, we said the queen's application had failed. The judge will make a ruling on this on Wednesday.