The Arch goes green in final send-off with water cremation 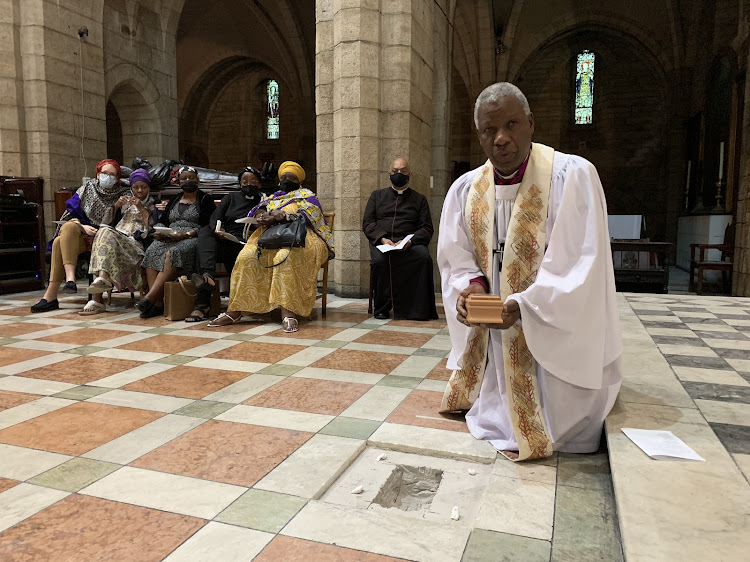 In keeping with his stance of protecting the earth, the body of Archbishop Emeritus Desmond Tutu was returned to dust by aquamation, an environmentally-friendly process using water instead of fire only.

Tutu, whose lifelong advocacy on social justice issues ranging from inequality, racism and homophobia to climate change became an environmental activist as the effects of global warming became more apparent.

The body of the Nobel Peace Prize laureate who died on December 26 was cremated on Saturday at Avbob in Cape Town, the only facility in the country offering the water-based cremation service.

It was Tutu's wish that his funeral be simple and conducted in accordance with his life and philosophy.

Adriaan Bester, Avbob’s corporate affairs and marketing general manager, told TimesLIVE that he and company director Deno Pillay visited a funeral home in Orlando in the US to learn about the environmentally-friendly cremation offering about seven years ago.

The process, he said, came from autoclave sterilisation of surgical equipment and was previously mainly used for animals and later pet cremation. Avbob started offering the service as a sustainable alternative to flame cremation in November 2019.

“Aquamation, or alkaline hydrolysis, consists of cremation by water rather than fire. It uses a combination of water flow, temperature, and alkalinity. The body of the deceased is immersed for about three to four hours in a mixture of water and a strong alkali-like potassium hydroxide in a pressurised metal cylinder and heated to around 150°C.

“This reduces the soft tissue into the basic elements and the temperature and alkaline level is then reduced.”

The remains are then processed to ashes in a cremulator.

“It is a saving of over 90% energy compared to using the traditional method, it reduces the carbon footprint and there is no emission of harmful greenhouse gases. Given the country and the world’s shortage of burial space, aquamation is the future of cremations.”

He said the entire process usually takes about five hours depending on the body weight and uses between 800 to 1,200 litres of water for two aquamations.

“We started in Cape Town because we believe the population here is more eco-aware and willing to engage in alternative methods. The council was also very supportive of this project.” Bester said a second facility was currently being developed in Pretoria with a plan to roll out 10 other facilities nationally in the next two years.”

He said he wasn't certain how Tutu learnt about cremation using water but he knew that “the Arch had a strong interest in all things that were good for the environment”.