‘Never give up’: A KZN boy’s message during 3-month battle in hospital with leukaemia 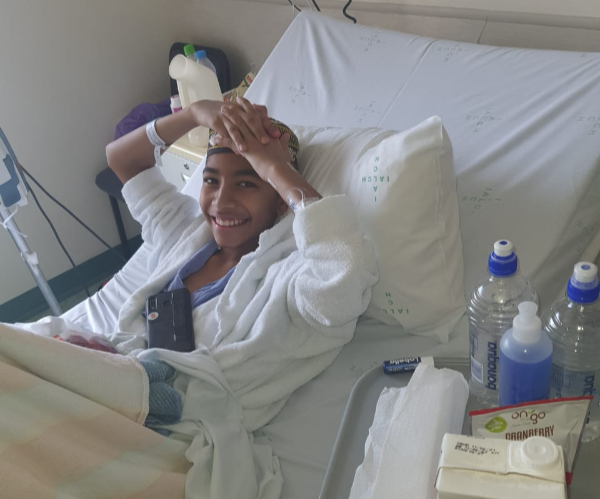 The day after celebrating his 13th birthday in the cancer ward at Durban’s Albert Luthuli Hospital, Mohammed Zaeem Khan’s close friend, with whom he had spent most of his time, lost his battle with cancer.

“He used to give my son strength and they were in the same room at one point, so this was very hard on him,” Mohammed's mother, Aaliyah, told TimesLIVE.

A few weeks later Mohammed was handed another blow, when he lost a second friend to the disease.

Despite this, he continued to be brave and kept fighting.

“That was hard on my son, but he still had a positive attitude and the courage to be there for others. It is unbelievable and I don’t even think I will have that strength,” Aaliyah said.

Mohammed, who is from Ladysmith, was diagnosed with leukaemia in August. He was referred to Albert Luthuli Hospital for treatment.

“It was quite shocking because you don’t think that something like this will ever happen to your child. You just out of the blue hear that your child has cancer. It changes your whole life,” Aaliyah said.

Doctors told them Mohammed would have to spend the next three months in hospital to undergo chemotherapy, she added.

Due to Covid-19 regulations, visiting her son was difficult, she said.

“We couldn’t really go and see him very much. They allowed me maybe 10 or 15 minutes with him.”

The family did most of their communicating with Mohammed over the phone.

Aaliyah said the family was not prepared for what was ahead, but knew they had to be strong and be there for him.

“We didn’t cry in front of him and we didn’t want him to feel the sadness or different emotions. By us being strong, we later started getting strength from him. He is such a different person and so strong and mature now.”

Aaliyah said Mohammed recently got a two-week pass, then had to return to hospital at the beginning of December. 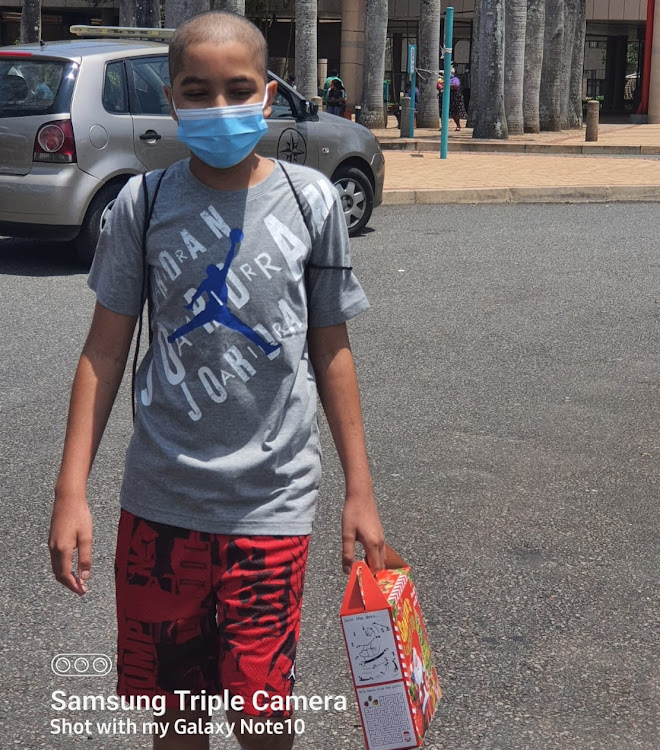 She said he completed his next phase of treatment and was discharged on Monday.

“He will now be going to hospital as an outpatient. He is doing really well and is happy to be home with the family and his three siblings.

“He really gave his siblings that courage and patience, and also taught them that you can’t take anything for granted.

“We received tremendous support and prayers from everyone, and people that we don’t even know, and that helped us a lot.”

Aaliyah said Mohammed’s dream is to become a doctor to “heal others”. He hopes his story will inspire those who find themselves in a similar position.

“People might think that when their children are sick they are alone, but no-one is alone. There is always someone to speak to and turn to. There are many people in the same situation.

“My son always tells his friends in hospital that they need to stay strong and keep on fighting, and that they are stronger than cancer.”