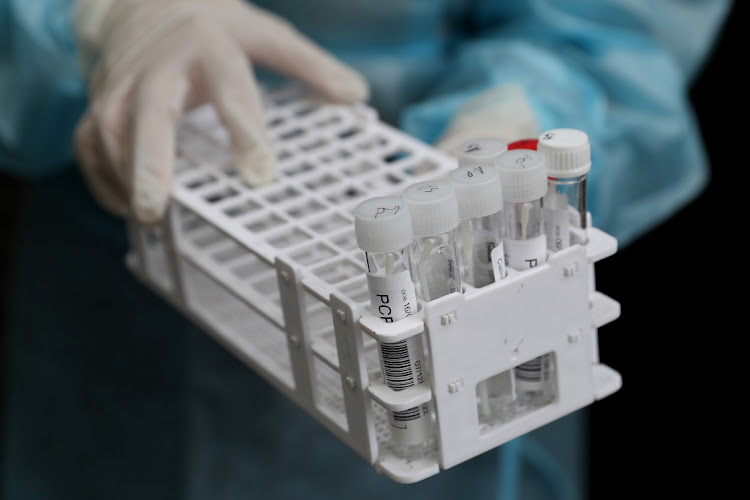 SA has recorded 23,884 new Covid-19 cases in the past 24 hours, most of them in Gauteng, the National Institute for Communicable Diseases (NICD) said in an update on Tuesday evening.

This brings the number of laboratory-confirmed cases to 3,204,642. The increase represents a 34.9% positivity rate.

At the same time, 24 more Covid-19-related deaths were reported, bringing total fatalities to 90,172.

There were 599 new hospital admissions in the past 24 hours and a total of 20,352,343 tests have been conducted in the public and private sectors to date.