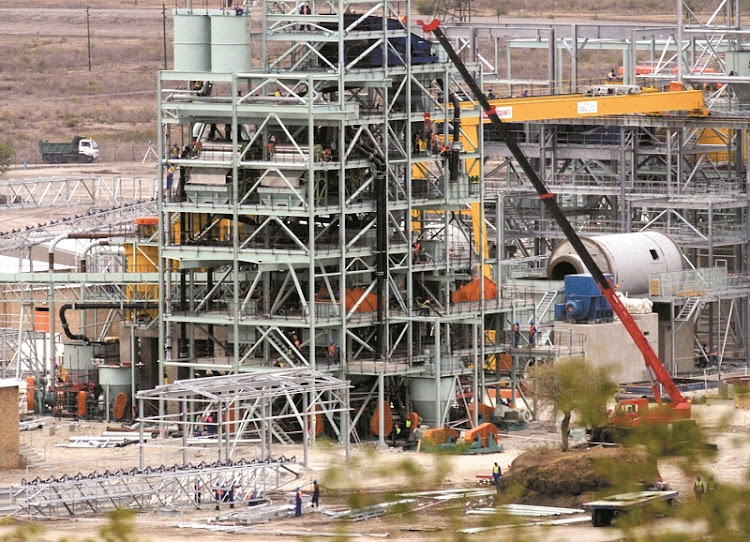 Impala Platinum on Tuesday said three of the five missing mineworkers trapped underground after a mudslide at its Rustenburg operations have been found dead.

The other two mineworkers were rescued.

“The [search and rescue] teams reached the affected area midafternoon [on Monday]. It is with deep regret we report that the search and rescue teams recovered the bodies of three of our employees,” said Implats spokesperson Johan Theron.

“Their families have been notified and are receiving counselling and support. Two of our employees were, however, successfully rescued from the area and transferred to hospital for treatment ... They are both in a serious but stable condition,” Theron added.

Theron said they would not immediately be releasing the identities of the victims as their next of kin is being informed.

The mine conveyed its condolences to the families and colleagues of the mineworkers.

Explaining how the incident unfolded, Implats said seven employees had been working at the bottom of a shaft when the area became inundated as a result of a mud rush on Sunday afternoon. Two had managed to get out with minor injuries.

The deaths of the three miners brings the toll to four at the mine in just one week.

The day before this incident, a contract employee was fatally injured during underground drilling operations at another shaft.