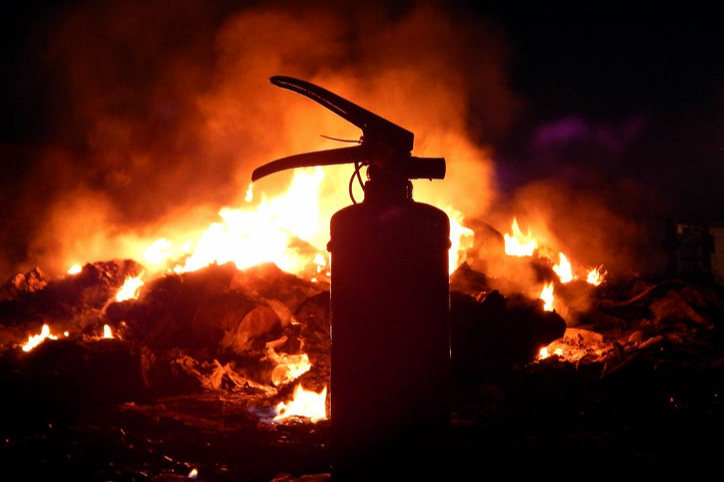 DEADLY FLAMES: At least three people including two adults and a child died in a fire in KwaDwesi that engulfed their home during the early hours of Sunday morning.
Image: anyvidstudio/ 123RF

At least three people died in a fire that engulfed their KwaDwesi home during the early hours of Sunday morning.

It is alleged that just after midnight a woman was awoken by the sound of her aunt screaming for help in their Mkonto Street residence.

“The woman and three other occupants ran outside and called for help,” Janse van Rensberg said.

She said the neighbours had attempted to extinguish the fire but were unsuccessful.

“The three victims, Thembakazi Schoeman, a 52-year-old female, Zamekile Mama, a 52-year-old male, and Inam Tyali, a 12-year-old boy, who were in the room, passed away in the fire.”

Van Rensburg said the cause of the fire was unknown and police had opened an inquest for investigation.