'Who 'dealt' with me?'- Robert Marawa claps back at Mbalula over SABC 'jab' 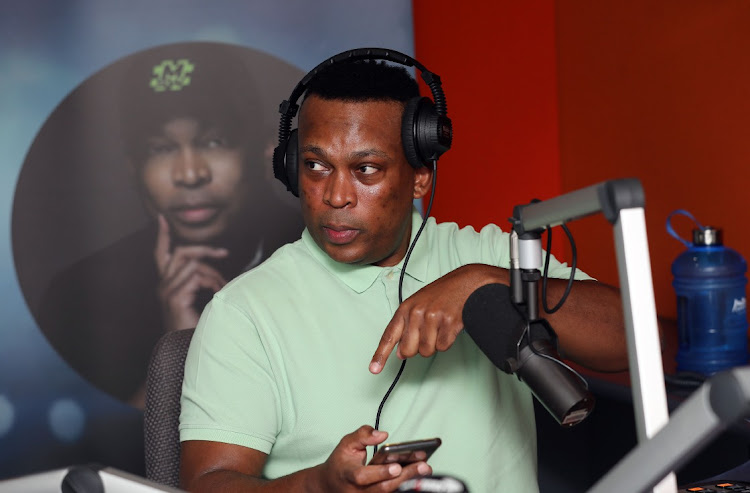 Robert Marawa and ANC elections head Fikile Mbalula had the TL as hot as coals on Thursday after Marawa questioned Mbalula's claim the SABC had “dealt” with the seasoned sports broadcaster.

And while many were celebrating Marawa's return to the airwaves, Mbalula weighed in on the move.

Reacting to a clip of Marawa in studio, shared by Sowetan, Mbalula said: “SABC; they dealt with Robert. Mxm, let me keep quiet.”

Social media users reacted to the claim, with some claiming it was a jab aimed at Marawa.

Marawa took the issue head on, asking Mbalula who had “dealt” with him?

“Uthini wena campaign manager? Who 'dealt' with me? Ungenaphi wena?”

Uthini wena Campaign Manager?? Who "dealt" with me?? Ungenaphi wena??

While some cracked up at Marawa's clap back, others thought Mbalula was being sarcastic and Marawa had misread the message.

I think it was sarcasm on Mbakes side

😂🤣🤣🤣🤣Mbaks you already have too many problems ,focus on them . Start by strategizing for 2024, because that is when the ANC is going to eat more dust .

He is actually congratulating your show, because SABC thought they dealt with you. I believe on this one your response is off track.

I also think Mbaks is simply saying sabc tried to deal with Robert but is "you can't keep a God given talent on the streets" or am I missing something?

Ta @robertmarawa I think Razzmatazz @MbalulaFikile is on your side here 😂🙏🏿