The stolen R17m was in different currencies, including dollars. 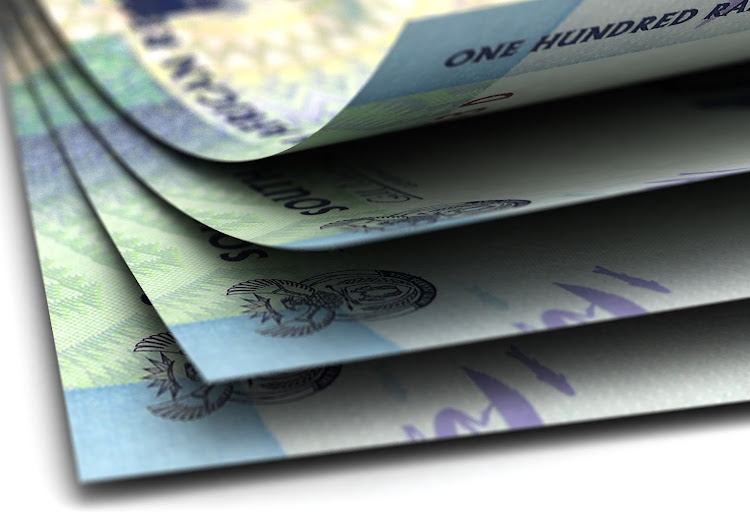 The Pretoria magistrate’s court heard on Wednesday that a visitor's access card, which was not booked out from security, was used to gain entry to the State Security Agency (SSA) offices on the night that R17m was stolen in 2015.

The court was also told keys were used to open the safe on that night.

Nyaku William Mmotong is accused of the theft. He is one of three men arrested in connection with the theft. The men had reportedly been identified in CCTV footage and were arrested in the week between Christmas and New Year in 2015.

The charges against Khayalethu Mgatyelwa, Albert Ramabele and Mmotong were eventually withdrawn by the National Prosecuting Authority (NPA) due to a lack of evidence, but Mmotong was later summoned to again appear in court.

According to the charge sheet, Mmotong is accused of housebreaking with intent to steal and theft.

It further states that on December 27 2015, he unlawfully and intentionally, with intent to steal, break open and enter the SSA offices in the Musanda complex in Delmas Road and stole R17m in cash in various currencies.

A finance manager giving evidence said the process of handing over the money and safe keys by the cashier last on duty was not done according to required procedure. The last cashier knocked off when there was no-one to relieve her.

According to the manager, the cashier should have counted the cash with another cashier or a supervisor and properly hand over the safe keys.

A general manager at the protective security service who was not on duty on the day of the theft revealed that CCTV footage systems were tampered with.

“I was taken to the cashier’s office. The office door was opened and I could see that everything was in disarray. I saw that the cupboard behind the chair was broken. I also saw that the safe in that office was still intact and the door was locked,” he said.

“You could see [on the footage] inside the office they broke in, they opened the safe and were taking out envelopes.”

He was not able to identify the people on the footage as they wore masks and gloves.

The key to the safe was missing from the office. When a safe expert was called, it took him three hours to open it, and they discovered that the money was missing.

The manager said he saw on the CCTV footage how the suspects walked along the corridors, got into to the office and out again, which led to the discovery that a visitor's access card was used.

Describing how the suspects gained entry to the office, he said: “Two of them climbed through the window on the balcony. They forced the window open and gained entry into the office. When they were inside, they broke the [cupboard] door and opened the safe with the keys they found in the cupboard."

He said the suspect could be seen in the footage taking envelopes of money from the safe, putting it into bags. The suspects then exited the building using the same route they used to enter.

Other footage in the control room showed a technician tampering with the system, but when confronted, the technician said he was doing repairs and later resigned.

Bheki Nkuna, of the SAPS organised crime unit at the time, said when he went to the crime scene the safe showed no sign of being opened.

“It was locked, no sign of opening the safe. I was told the suspects used a key to open the safe. I wanted to know where the keys were kept and I was shown a wooden cupboard that she [the cashier] left the keys in when she left for the Christmas holidays,” he said.

The cashier was subsequently arrested on suspicion of colluding with the suspects, but was later released.

“I was told that she was supposed to hand over the money to a colleague. I also found that the suspects, when they accessed the building, they used a visitor's card number 22. I found that they were kept with the security personnel and whoever wanted to enter had to book the card out with security and return it when done.”

He also found that the card was being used from October up to the day of the theft, but the person using it had not booked it out from security.

Nkuna said an SSA technician told him the CCTV cameras for that section were not working at the time of the theft.

The matter was postponed to March 2022.