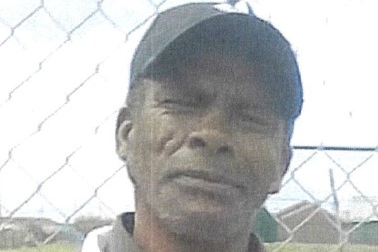 LONG SEARCH: Jimmy Hayes, 56, has been missing for more than a year
Image: SUPPLIED

Kabega Park detectives are searching for Jimmy Hayes, 56, who went missing more than a year ago.

Hayes was last seen leaving his home in Couta Street, Greenbushes, on October 22 2020.

Police spokesperson Captain Sandra Janse van Rensburg said Hayes suffered from brain and head injuries due to an accident 11 years ago which might have affected his ability to remember where he lived.

His family reported him missing after they were unable to trace him. 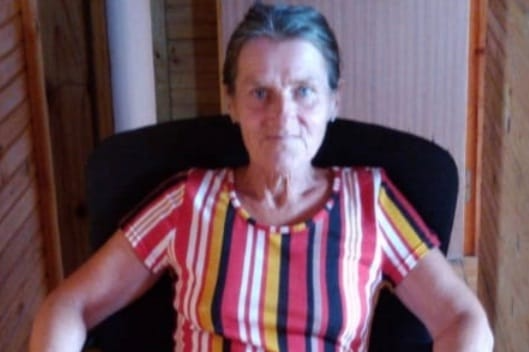 Kariega detectives are searching for Sandra Pittout, 51, who was last seen walking in Algoa Road, Kariega, in October.

Pittout is 1,5m tall and weighs about 55kg. Police have no confirmation of what she was wearing at the time of her disappearance.

For both missing people, anyone with information can contact Crime Stop on 08600-10111 or SMS the Crime Line on 32211 or visit the nearest police station.