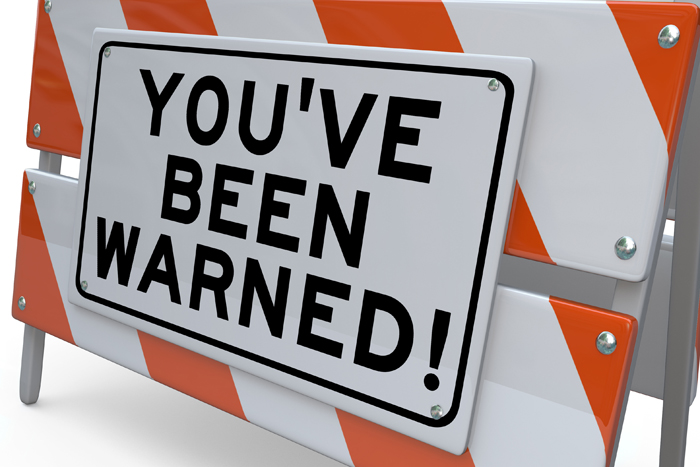 With the festive season nearing, police in Mpumalanga say they are concerned about an increasing number of fraud cases and have urged members of the public to be vigilant.

In other incidents, Mohlala said fraudsters convince victims to join an investment scheme by depositing cash and promise double returns on the investments.

“Sometimes the victims are offered cash loans but are told to deposit money before the loan is released.”

Mohlala said this trend has been seen around Nelspruit.

“The community is requested to approach a reputable car dealership when they want to purchase a car,” he said.

Provincial police commissioner Lt-Gen Semakaleng Manamela has urged members of the community to be vigilant.

“Do proper research and do not rely on social media posts or advertisements when you  want to buy a car or any other item. Most importantly, people are requested not to deposit or send money to people they have never met,” said Manamela.