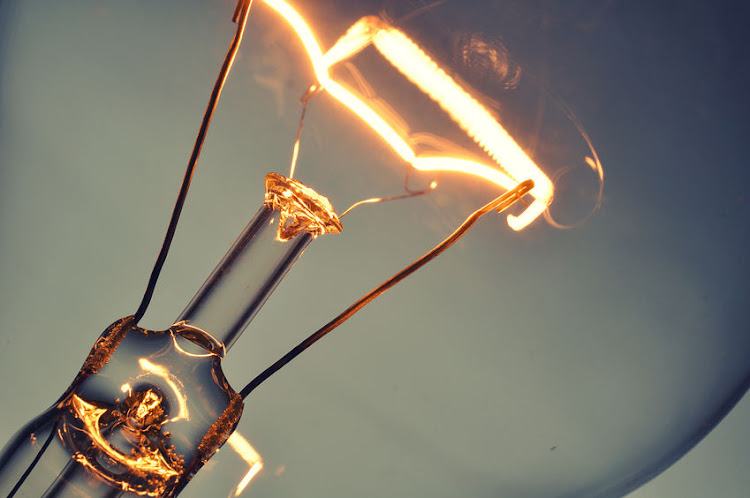 Joburg residents were fuming after they experienced power cuts despite the city promising the supply would not be interrupted. Stock photo.
Image: 123RF/Choneschones

With residents growing increasingly tetchy on social media, City Power says its teams are stretched to cope with the frequency of load-shedding and repairs due to infrastructure damage.

Its technicians and contractors were forced to postpone the final repairs on the newly installed monopoles in Lenasia, due to safety concerns, on Wednesday night, the entity said in a 10pm update.

Several areas around Lenasia and Eldorado Park have been without electricity since Monday after an 88kV tower fell near the N12 highway.

The tower, “which was found to have been deliberately vandalised by criminals”, is between the Nirvana and Nancefield substations.

“The teams worked around the clock in difficult wet terrain for three days to ensure the tower is fixed and power is restored,” said City Power. “So far two monopoles have been erected and transmission lines stringed in their positions. Efforts to complete the work and restore power [on Wednesday] as planned were thwarted by the fact that the earth wire and heavy conductors were in the water. It is dangerous to work inside the water and in the dark at night.”

Teams were due to resume work early Thursday morning, with City Power expecting repairs to be completed by early afternoon, with power then being restored to the affected areas.

City Power also apologised to customers in northern Johannesburg whose power failed to return after the scheduled load-shedding times on Wednesday, due to restoration challenges at substations.

“We are working with Eskom to address the delays in restorations, and appeal to our customers to bear with us.

“Stage 4 of load-shedding is really stretching our resources because of the frequency of switching on and off, with some done manually.”

Power was coming online in Randburg on Thursday.

Public enterprises minister Pravin Gordhan said on Wednesday that load-shedding would soon be downgraded from level 4 to level 3. Then, over the course of Thursday and Friday, “a few more thousand” megawatts would be brought back online, which will see load-shedding further reduced to level 2. Over the weekend, Eskom expects a halt to load-shedding.