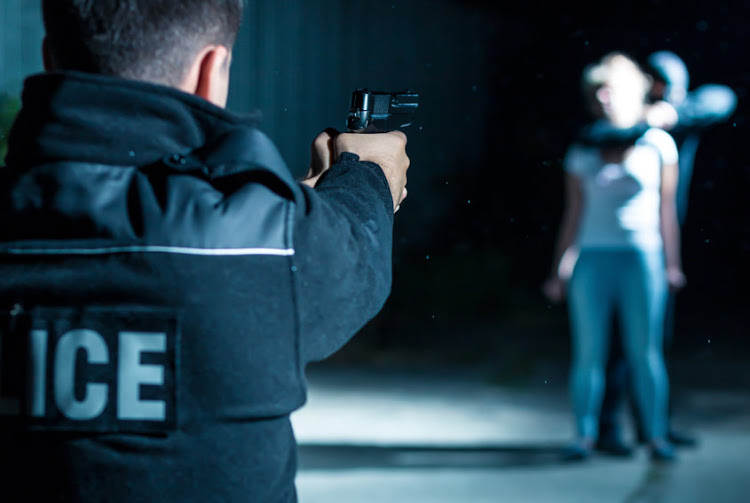 A man who held five employees hostage at an insurance company, demanding his pension be paid out immediately, has been arrested by a police tactical response team in the Free State.

Heidedal police received a distress call from a mall in Bloemfontein on Monday afternoon, revealing a man accompanied by his four-year-old son had “locked the manager and his staff in their office demanding to receive his pension payouts immediately,” said police spokesperson Brig Motantsi Makhele.

“A SAPS hostage negotiator, K9 and public order policing unit members were called to the scene as well as emergency medical services. The hostage negotiator attempted to defuse the situation but with no success.”

Just after 5pm the tactical response team intervened and “managed to take control of the situation”.

The child and staff were safely set free and the man arrested and charged with kidnapping.

He will appear in the Bloemfontein magistrate’s court soon.