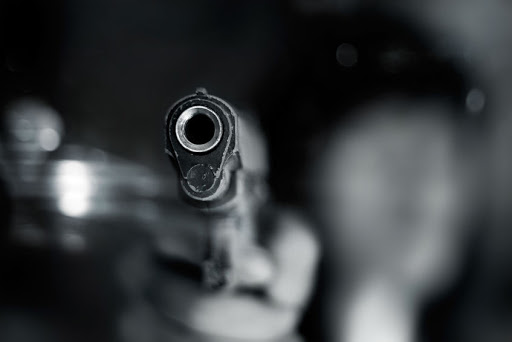 Police are investigating a case of armed robbery after two suspects forced staff and a customer at the Sidwell Post Office in Gqeberha into a safe before fleeing with cash.

The suspects, armed with firearms, entered the post office in Commercial Road at about 11am on Saturday.

They held staff at gunpoint before forcing them into a safe on the premises.

A customer who was in the post office at the time was also forced into the safe.

“The four staff members and member of the public were locked inside the safe while the suspects fled the scene with an undisclosed amount of cash,” police spokesperson Capt Sandra Janse van Rensburg said.

She said the keyholder to the safe later arrived at the scene and freed the five captives.

Four of them were taken to hospital for treatment because of a lack of oxygen in the safe.

Police urged anyone with information on the incident or the suspects to contact the investigation officer, Det Lt-Col Willie Mayi, on 082-697-5914, or their nearest police station.

All information will be treated as confidential.