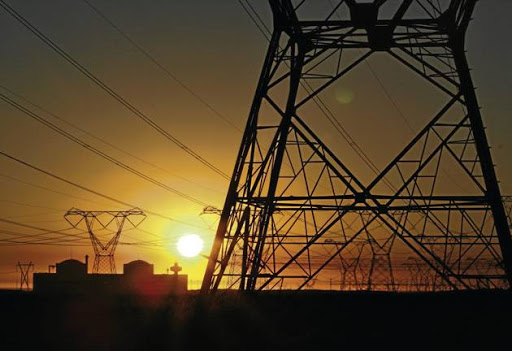 Eskom dominated the list of things that should stay in 2019.
Image: MARK WESSELS

Soaring temperatures, cable theft and the aftermath of load-shedding have left large parts of Durban without electricity.

The city and surroundings have been battling a heatwave since Thursday.

The eThekwini municipality said it was aware of “the high number of power outages plaguing parts of the city.

“This situation has been compounded by yesterday’s extreme hot weather conditions, as well as the aftermath of load-shedding.

“Several substations blew up in parts of the city and many areas experienced power trips.

The municipality said teams were attending to affected areas.

“While some areas are back on the grid, we continue to work tirelessly to return the situation to normal.

“We sincerely apologise for the inconvenience caused and are appealing to the public to bear with us.”