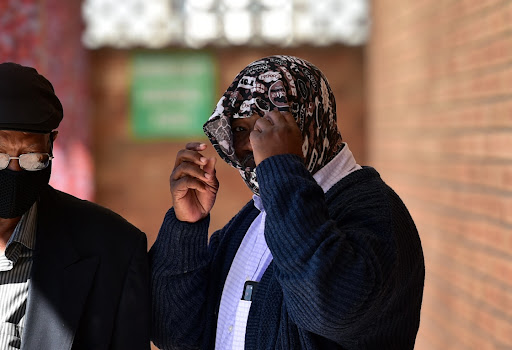 The fraud and corruption trial of metro housing boss Mvuleni Mapu was postponed on Tuesday for the state to obtain statements from further witnesses.

This after the matter got off to a rocky start on Monday when the state’s first witness, corporate services head Nosipho Xhego, failed to answer questions put to her by state advocate Wilhelm De Villiers regarding the processes involved in awarding tenders and declaring gifts received by municipal officials.

The case was postponed to November 19 for the state to consult with further witnesses, and obtain statements which would assist in explaining the relevant processes and policies involved.

On Monday, Mapu and Gqeberha businesswoman Bulelwa Mkwakwi Ntanga pleaded not guilty to one charge of corruption and one of fraud each in the city’s Commercial Crimes Court.

Ntanga, as a representative of Jeke and Qadi Trading, pleaded not guilty to a single charge of fraud.

They were arrested in August 2020 after an extensive investigation by the Hawks and released on bail of R20,000 each, coupled with strict conditions.

The charges relate to a R900,000 bribe allegedly paid to Mapu in connection with a R12m housing tender for a Wells Estate project awarded to Ntanga’s company in 2014.

It is alleged Ntanga, through her company, paid Mapu the money on January 6 2014, as a gift, while he was still the chair of the allocations committee which recommends which service provider to award tenders to.

According to the state, Mapu failed to declare the money he received as per the metro’s supply chain management policy.