Brace for rolling overnight blackouts all weekend and until Thursday 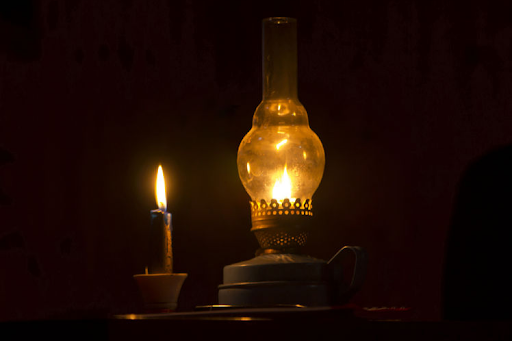 Stage 2 load-shedding will continue throughout this weekend right up until 5am on Thursday as Eskom grapples with more breakdowns and depleted emergency power reserves.

Eskom said just after 6pm on Friday that it “regrets to inform the public that stage 2 load-shedding will be extended throughout the weekend starting from 21:00 [on Friday] evening until 5am on Thursday morning.

“This load-shedding is also necessary to address other additional risks in the generation fleet.

“Total breakdowns amount to 14,760MW while planned maintenance is 5 ,77MW of capacity.

“While still recovering four units at Tutuka, which had experienced conveyor belt failures, the fleet suffered a cluster of boiler tube leaks within a short period of time.