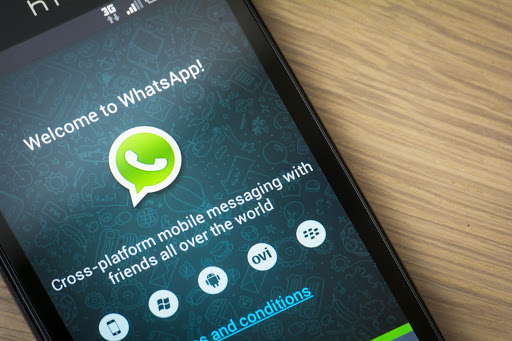 A 36-year-old man accused of using WhatsApp video calls to harass women over the course of several years will appear in the city’s regional court again on Friday, where he is expected to plead guilty to some of the charges against him.

He has already made three brief court appearances after his arrest in Walmer on October 30.

The man faces charges including exposing an adult to witness self-masturbation, indecent exposure and crimen injuria.

On Wednesday, the HeraldLIVE reported that the man had allegedly harassed numerous women since 2016.

Potchefstroom private investigator Johan Botes, who has been working on the case, said it was much bigger than initially thought.

“I initially interviewed and took statements from 25 women, but there have [allegedly] been a lot more targeted,” he told the Herald.

Police spokesperson Colonel Priscilla Naidu said some women had already been interviewed by the Gauteng provincial and electronic unit.

The man cannot be named as he has not yet pleaded to the charges against him.